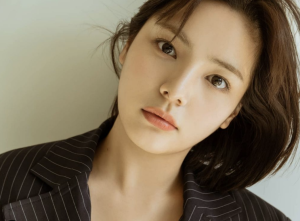 Yoo-Jung’s death was confirmed to the general public on Monday night, January 25 via an Instagram publication by her talent agency, Sublime Artist Agency.

It was gathered that her body was found lifeless in Seoul on Saturday amid high rate of suicides by young entertainers in the country.

The deceased’s agency, however, revealed that a private funeral ceremony had already been observed.

‘Song Yu Jung was a friend of ours who always gave us joy with her bright smile, and she was a wonderful actress who acted with passion,’ statement from the agency read.

Naija News reports that the deceased made her acting debut in the MBC’s series Golden Rainbow. She came into limelight after her performance in the same cable channel series Make a Wish in 2014-2015 and School 2017 in 2017.