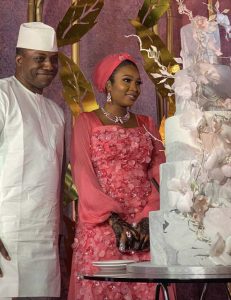 A former Speaker of the House of Representatives, Dimeji Bankole got married to the daughter of Kebbi State Governor, Aisha Shinkafi Saidu on Friday at a private ceremony in Abuja.

After leaving the political scene, Bankole had been relatively quiet and off the radar of public eyes but the wedding was attended by many politicians.

Naija News reports that former House of Reps Speaker, Yakubu Dogara was the Chairman of the day while the First Lady of Ekiti State, Erelu Bisi Fayemi was the chairperson of the day.

As previously reported, the bride, who is a lawyer and graduate of the University of Hull in the UK, is also the granddaughter of a former head of Nigeria’s security organization, Umaru Shinkafi.

Music was in abundance at the wedding ceremony as Timi Dakolo, Joeboy, and Big Brother Naija season 5 winner, Laycon were all on ground to give good and beautiful music.

See some photos from the ceremony. 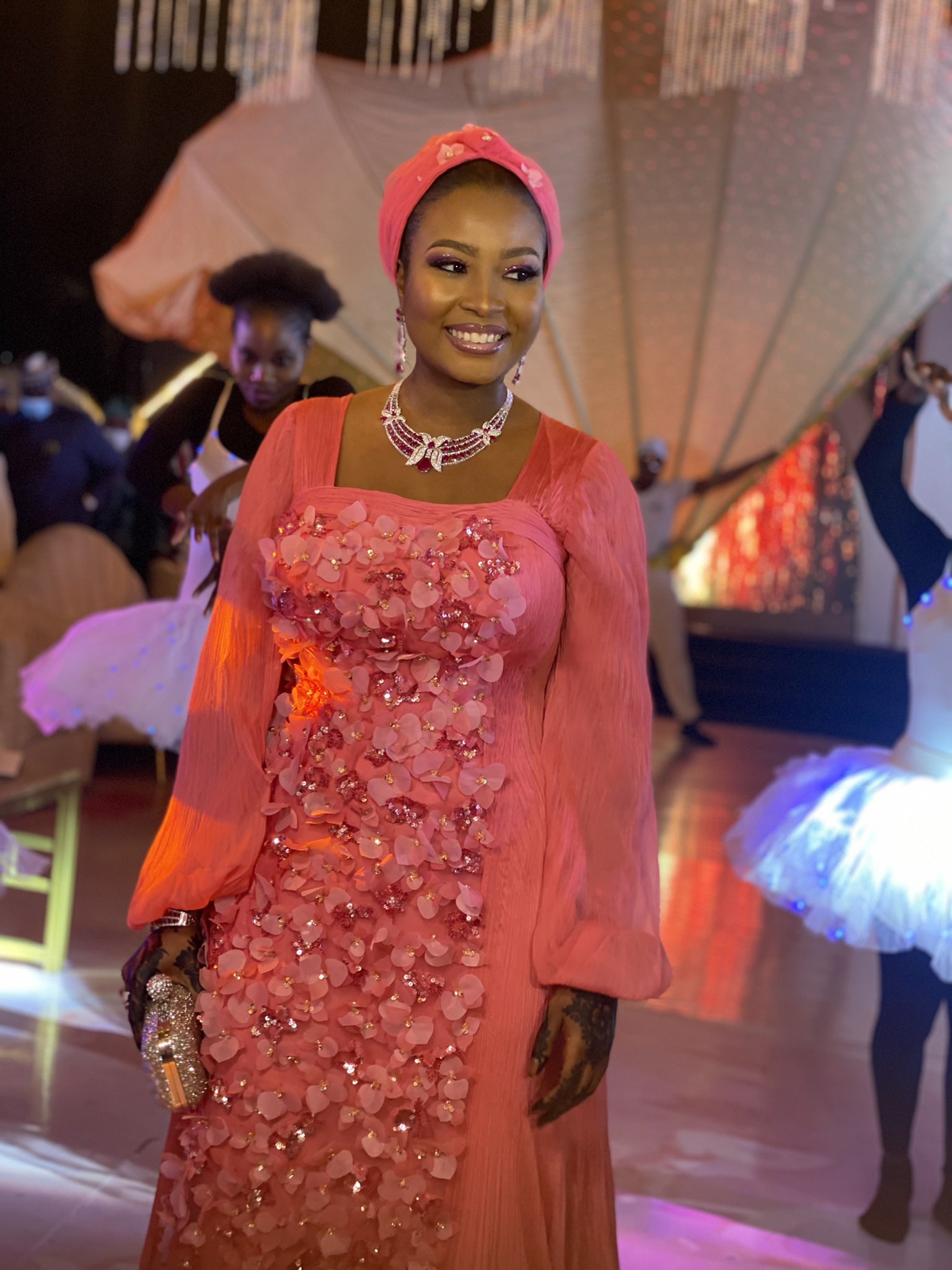 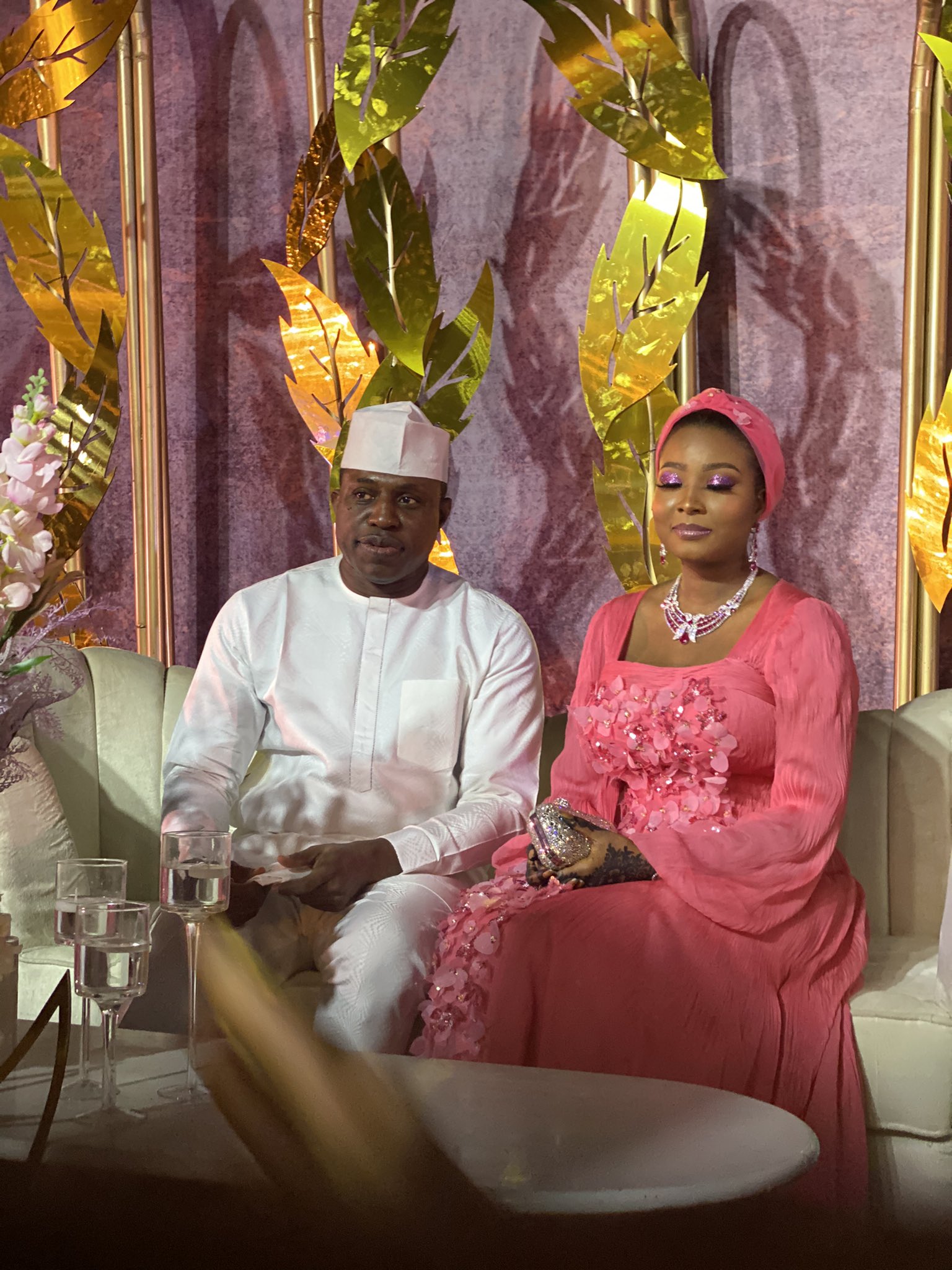 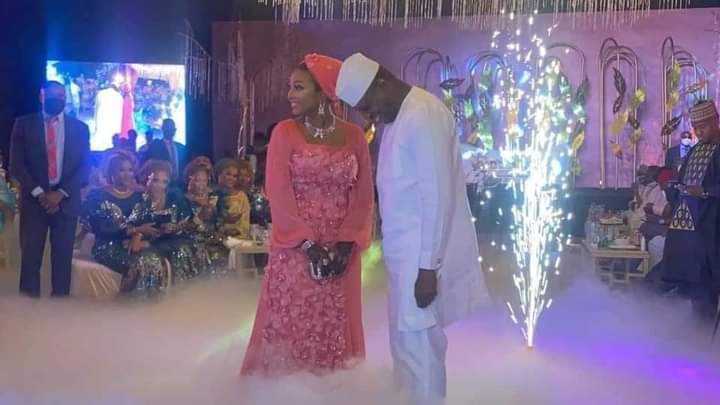 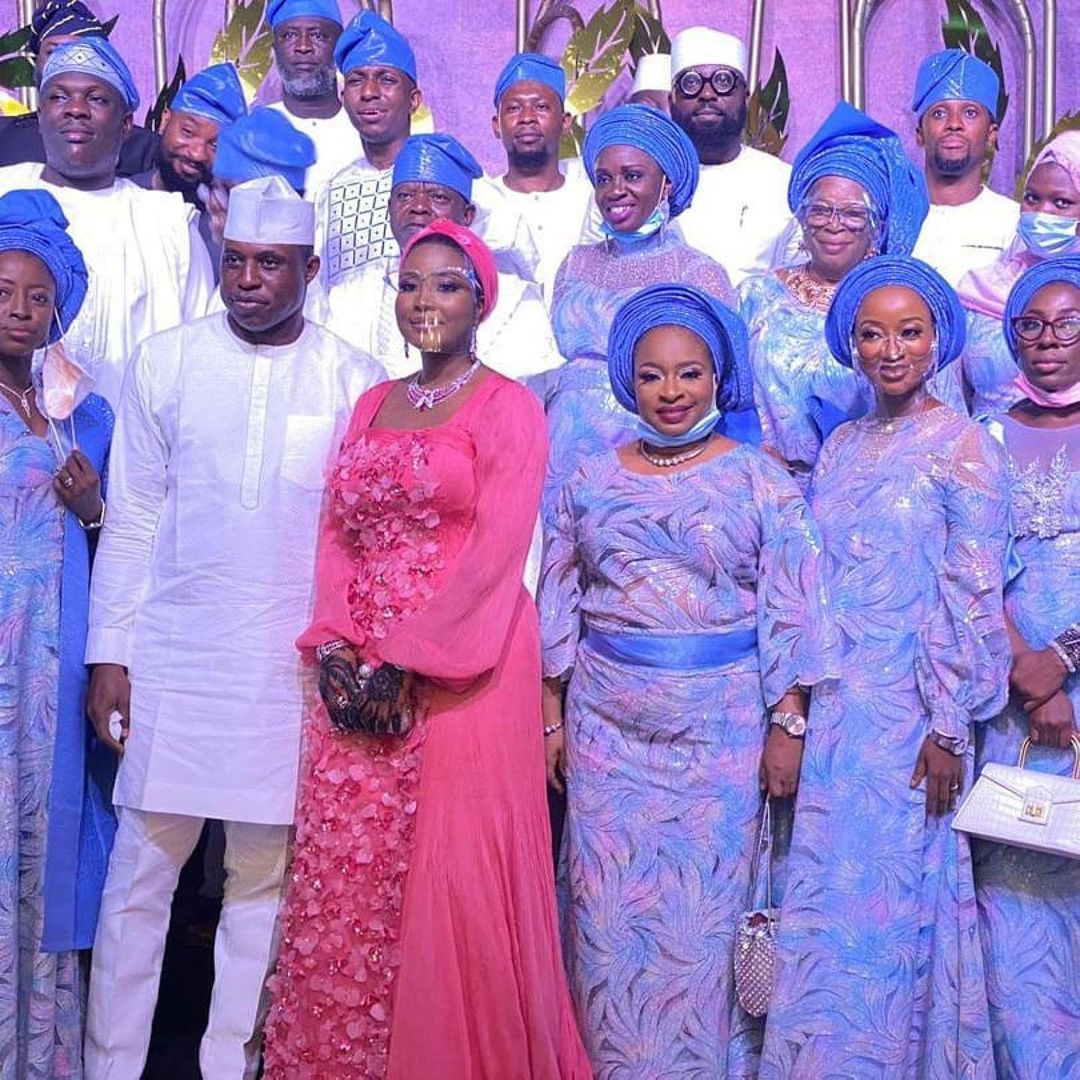 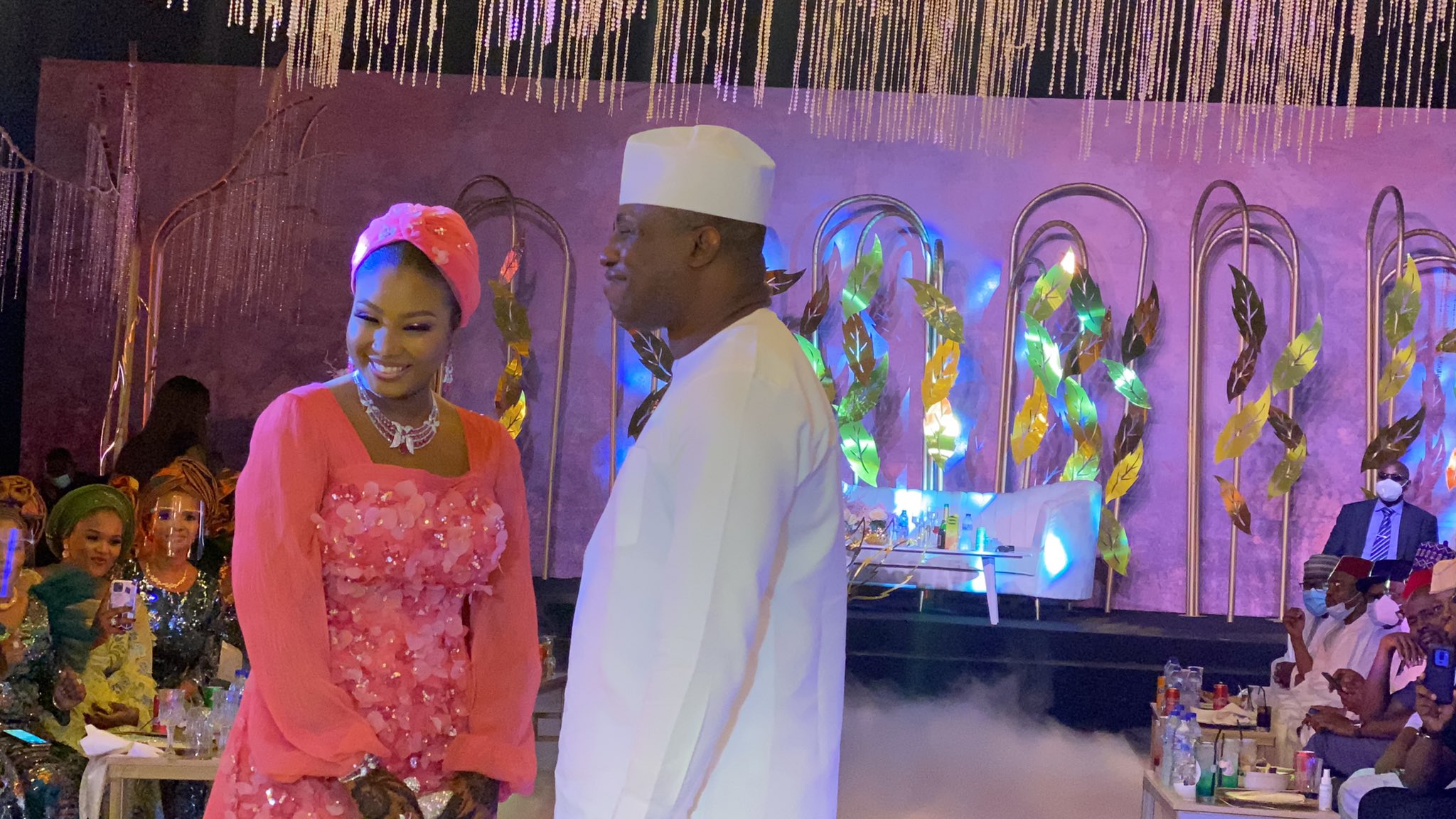 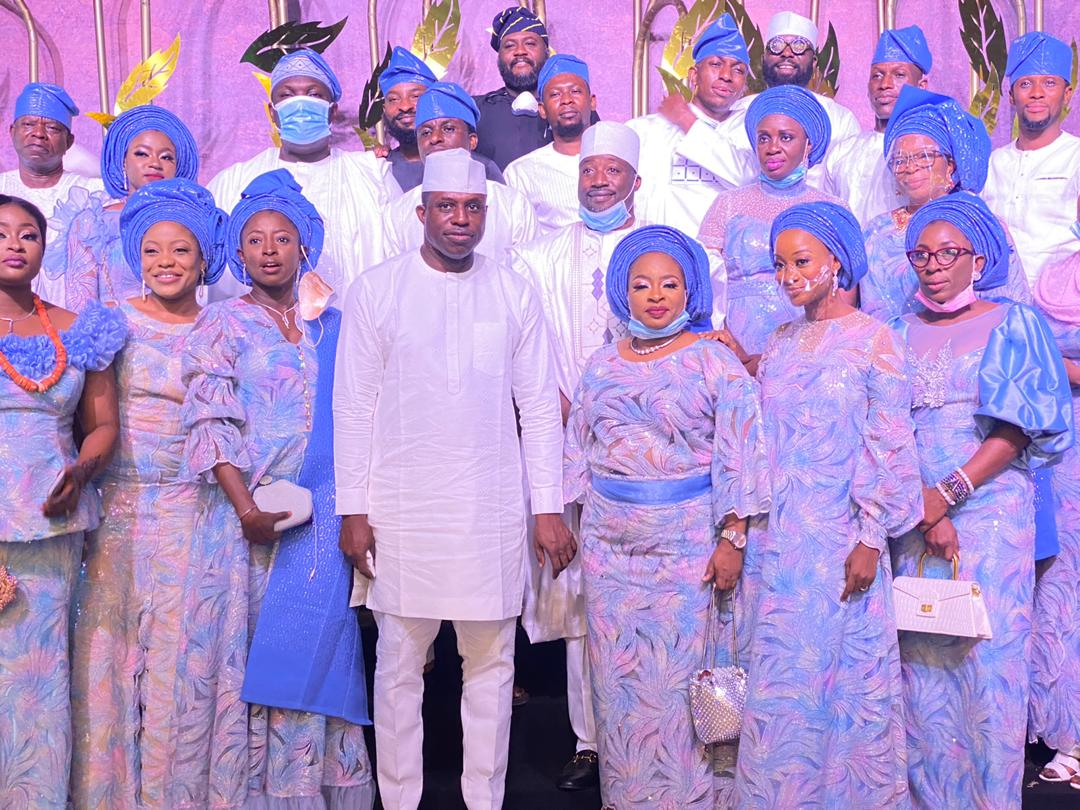 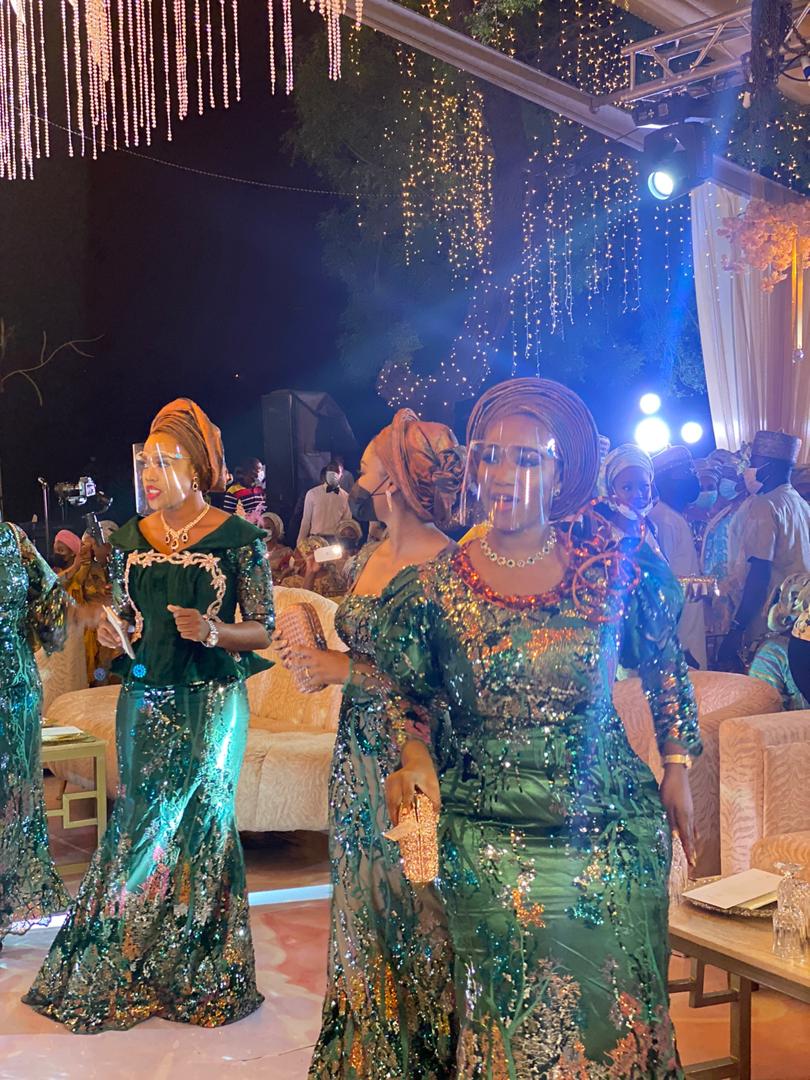 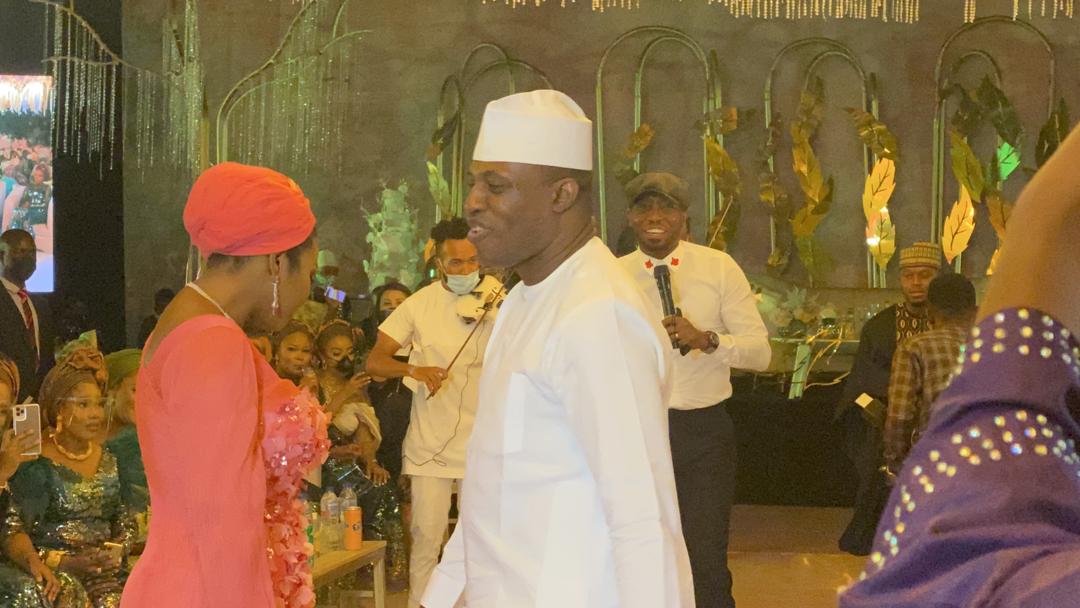 Meanwhile, civil servants in Cross River State have described plans by the state government led by Governor Ben Ayade to introduce dress code for workers in the state as a misplaced priority.

Naija News understands a statement by the state Head of Service (HoS), Mrs. Geralldine Akpet had unveiled plans to introduce dress code in the state civil service as part of efforts to curb indecent dressing.

She also stated that Close Circuit Televisions Cameras (CCTV) will be introduced to monitor civil servants so as to keep them on their toes and improve productivity.