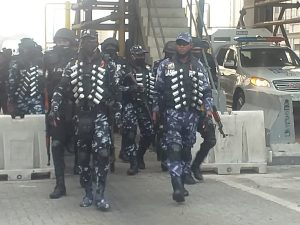 Nigeria Police Force has deployed its operatives to Lekki toll gate ahead of planned End SARS protest on Saturday.

The development was confirmed by the Rapid Response Squad (RRS) of the Lagos State Police Command.

The Police department said this was “part of efforts to deter crime as well as boost the morale of his officers in the areas”. 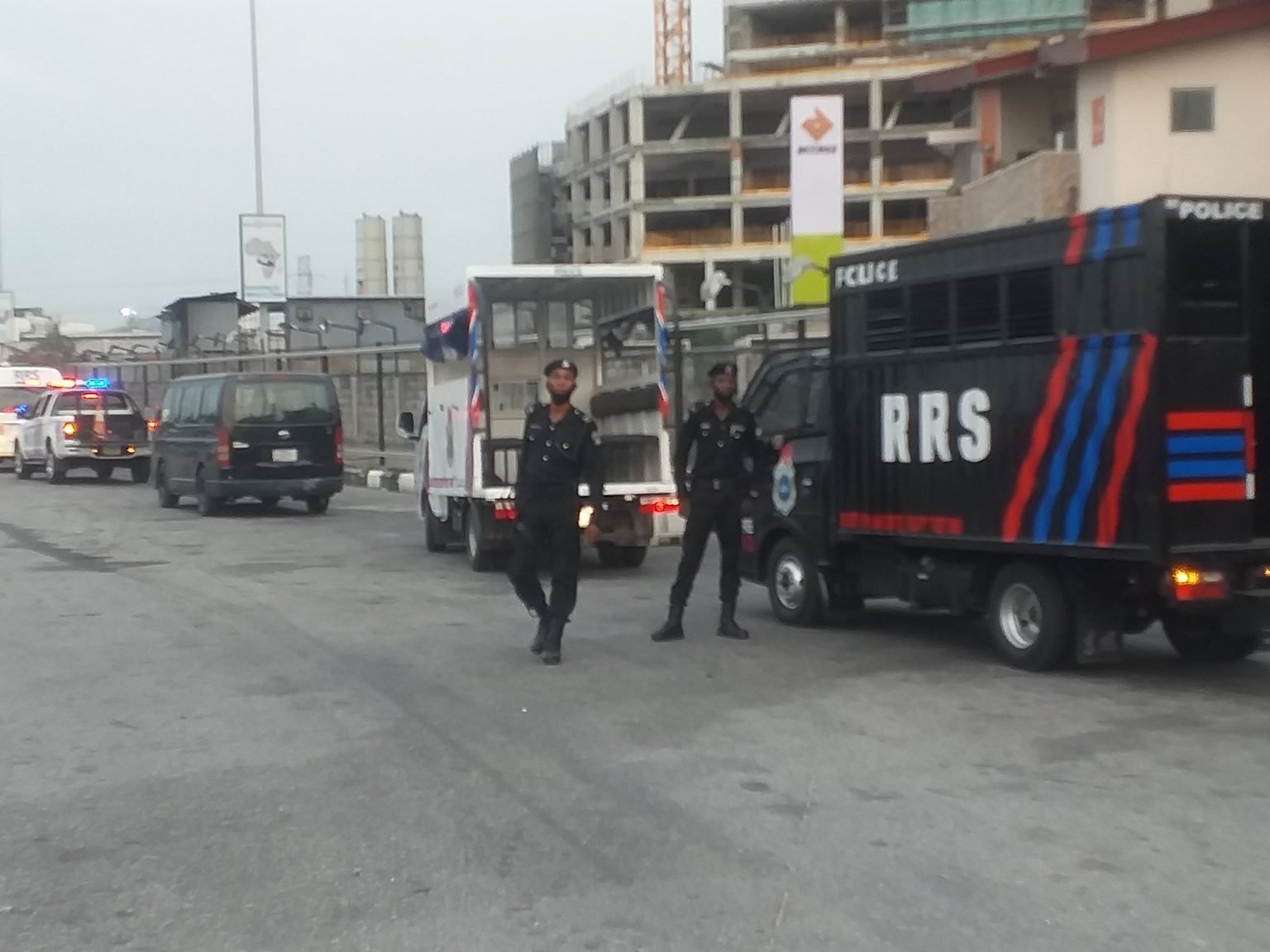 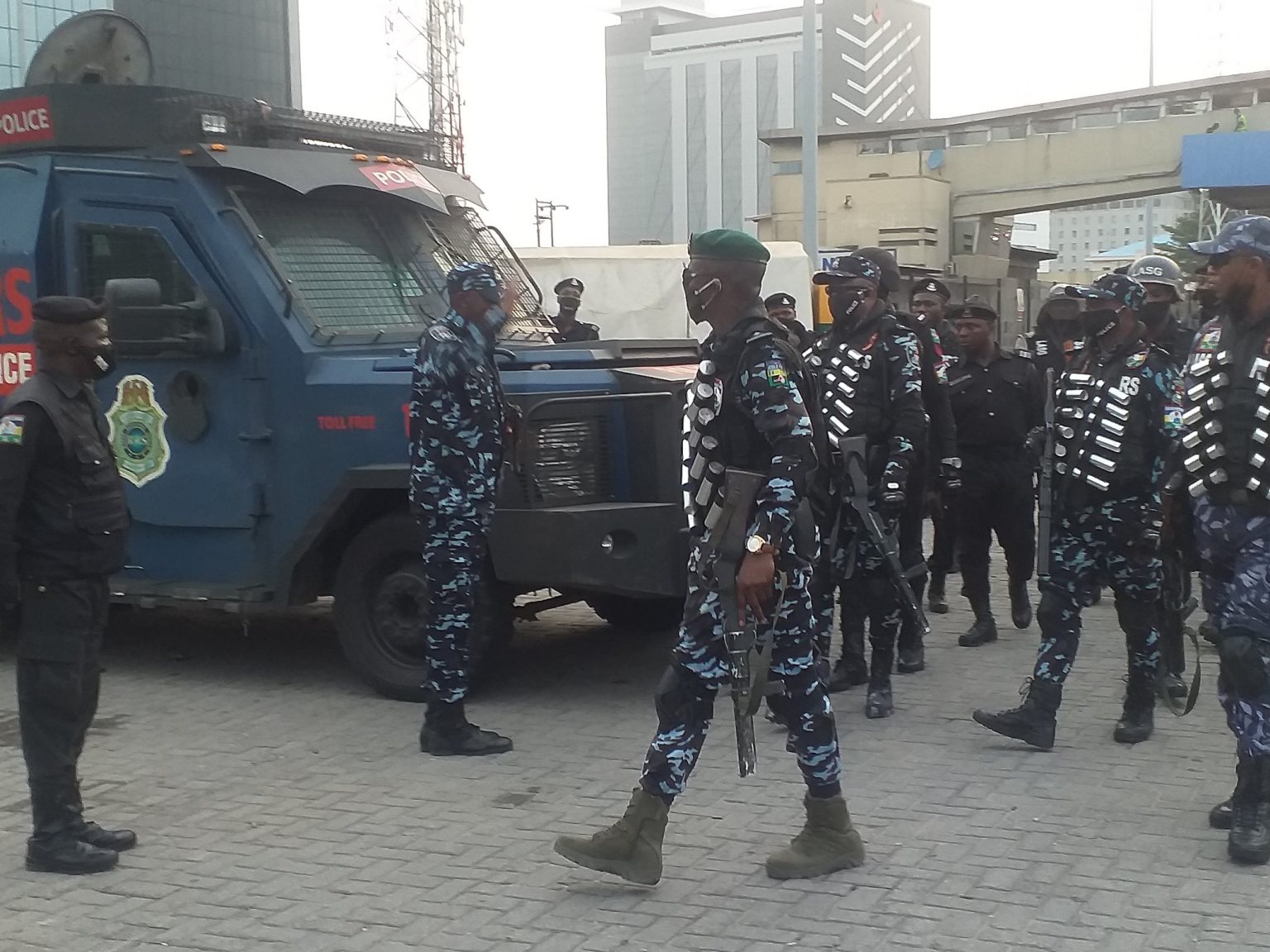 Nigerians had earlier threatened to embark on protest following the decision of 9-member of the Lagos Panel of Inquiry to reopening the toll plaza.

The chairman, Justice Doris Okuwobi and four others ruled in favour of another application by the Lekki Concession Company (LCC).

On Friday, Oduala stepped down from the panel. The young activist alleged cover-up.