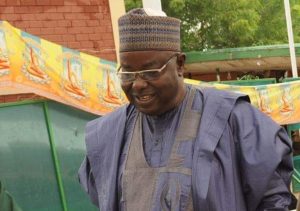 A popular professor of History and a former lecturer with the Bayero University Kano and Ahmadu Bello University, Zaria, Dahiru Yahaya, has died.

Naija News reports that Yahaya, 75, died at a hospital after a brief illness on Wednesday.

A relative of the late university Don, Bashir Habib Yahaya, who confirmed his death to newsmen.

He said funeral prayers would be observed by 4.00 pm at his residence in Ungogo town, Kano State.

According to Habib, the deceased left behind three wives, twenty-two children, and many grandchildren.