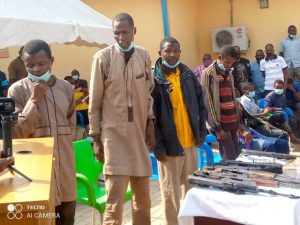 Suspected kidnappers who have been terrorising Ahmadu Bello University, ABU, has been arrested by the Nigerian Police Force.

The Special Tactical Squad of the Inspector-General of Police arrested one of the workers of the institution working at the security department, Aliyu Abubakar, for providing information to kidnappers who have been terrorising the institution.

The spokesperson of the force, CP Frank Mba, while parading the suspects told newsmen that a suspect identified as Malam Jafaru, who ‘provides’ spiritual guidance to the kidnappers, was also arrested.

This is coming after the kidnappers abducted staff and students of the Institution for ransom. 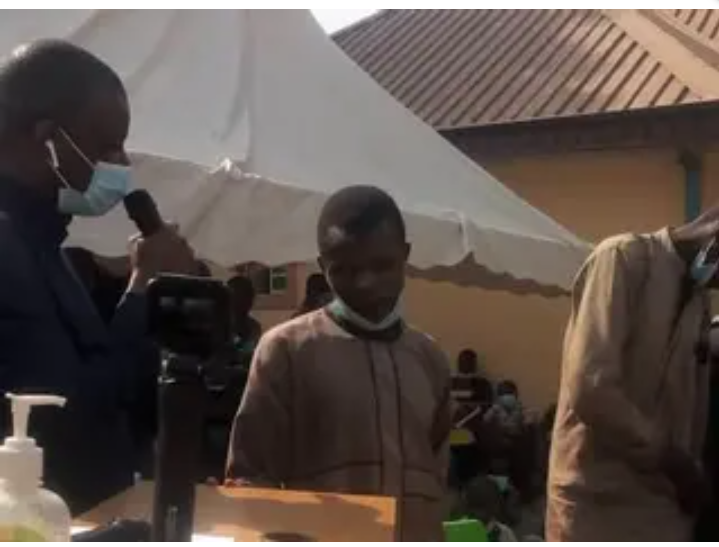 Recall that gunmen in November, 2020, kidnapped a staff of staff of Ahmadu Bello University and released his wife and daughter in a gunfight with police.

The Kidnappers had invaded the home of the staff on university’s main campus in Zaria and took him, his wife and daughter.

The security department of the Institution reached out to the police who engaged the kidnappers in a gunfight. He was released later in December.

In December, nine students of school’s French Department were abducted while on a trip to Lagos for an academic programme.

Their abductors demanded N270 million as ransom, according to Daily Trust newspapers.