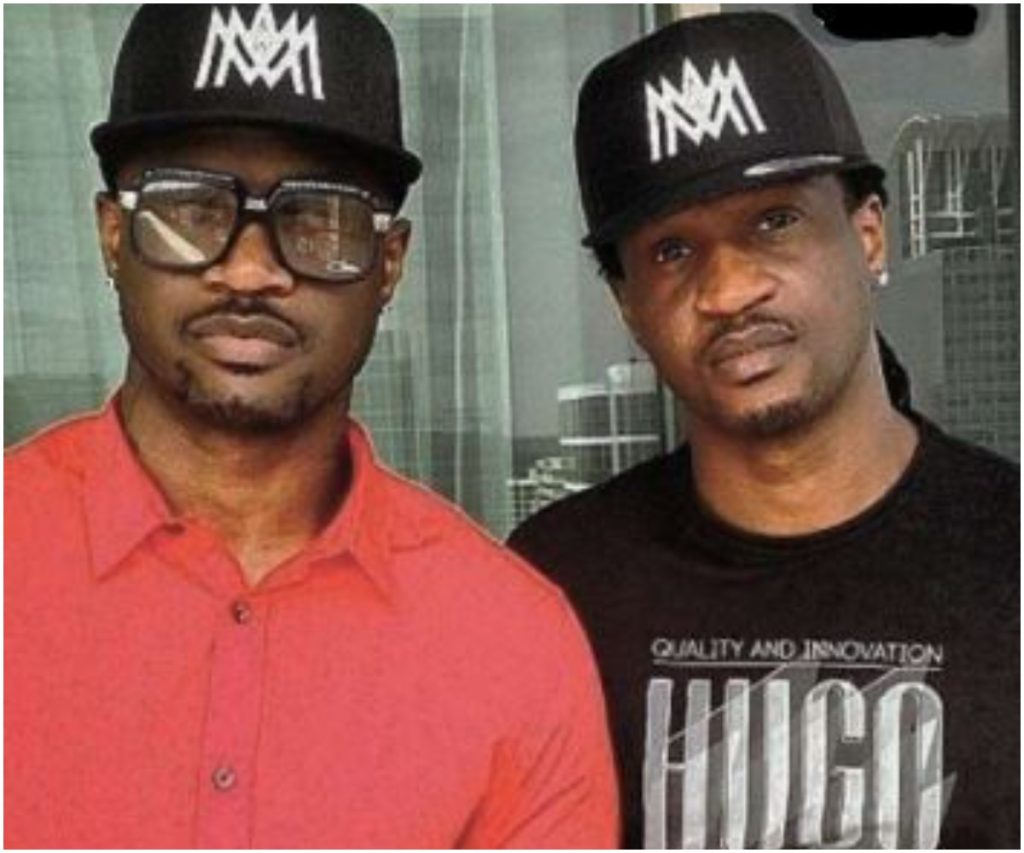 This is coming after the popular singers were spotted in a video embracing each other after years of splitting their band which has received recognition across the world.

Taking to their respective social media pages, the twin brother celebrated each other as they mark a new age.

Paul Okoye shared their photos then captioned it; ‘Happy special birthday to us ❤️☝🏽 cc @peterpsquare’

While Peter shares the same photo with the caption; ‘It’s our Birthday! 🎂🎉🥳❤️☺️Cc @iamkingrudy’

Elated by their reconciliation, Obi Cubana via his social media, shared photos of the singers on his page, captioning it; ”Happy birthday my brothers @peterpsquare and @iamkingrudy”

Naija News recalls that the twin brothers who were known as Psquare disbanded in 2016 supposedly over the role of their manager.

It was gathered that they also had issues with individual input of songs on their joint album.