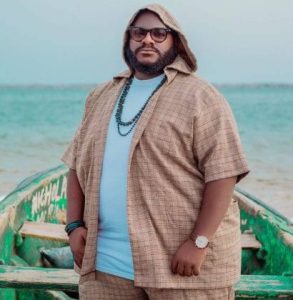 Naija News learnt that Bello died of the dreaded COVID-19 disease on the early hour of Friday, January 29. He is said to have tested positive for the novel virus about three weeks ago.

The entertainer who graduated from the prestigious University of Baltimore in the United States was the only son to Mrs Nadia Bello, the Proprietor, Belinna Schools, Akoka, Lagos, Naija News understands.

DJ Babus before his death had worked as a resident DJ at Four Points by Sheraton, Lagos between 2014 and 2015 and later Resident DJ at RSVP Restaurant and Lounge before founding his own company known as Crates and Vinyl Entertainment.