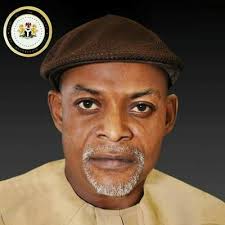 Many days after unconfirmed reports, Ossy Prestige, a member of the House of Representatives has been confirmed dead.

Naija News understands that the news of his demise had circulated the media earlier, however, there was no credible comment from anyone related to the deceased to confirm the incident.

The lawmaker who represented Aba North/South Federal Constituency of Abia State was said to have died of undisclosed illness.

The demise of the lawmaker is expected to be announced on the floor of the Green Chamber on Tuesday, Naija News understands.