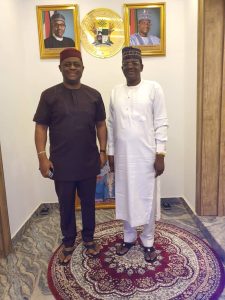 Former Minister of Aviation Femi Fani-Kayode on Thursday met with Governor Bello Matawalle of Zamfara at his Abuja residence.

Naija News reports that Fani-Kayode made this known in a post on his Twitter page on Friday morning.

He wrote: “I had the honor, pleasure & privilege of spending much of Thursday evening with my friend & brother Gov. Bello Matawalle of Zamfara state in his Abuja home. 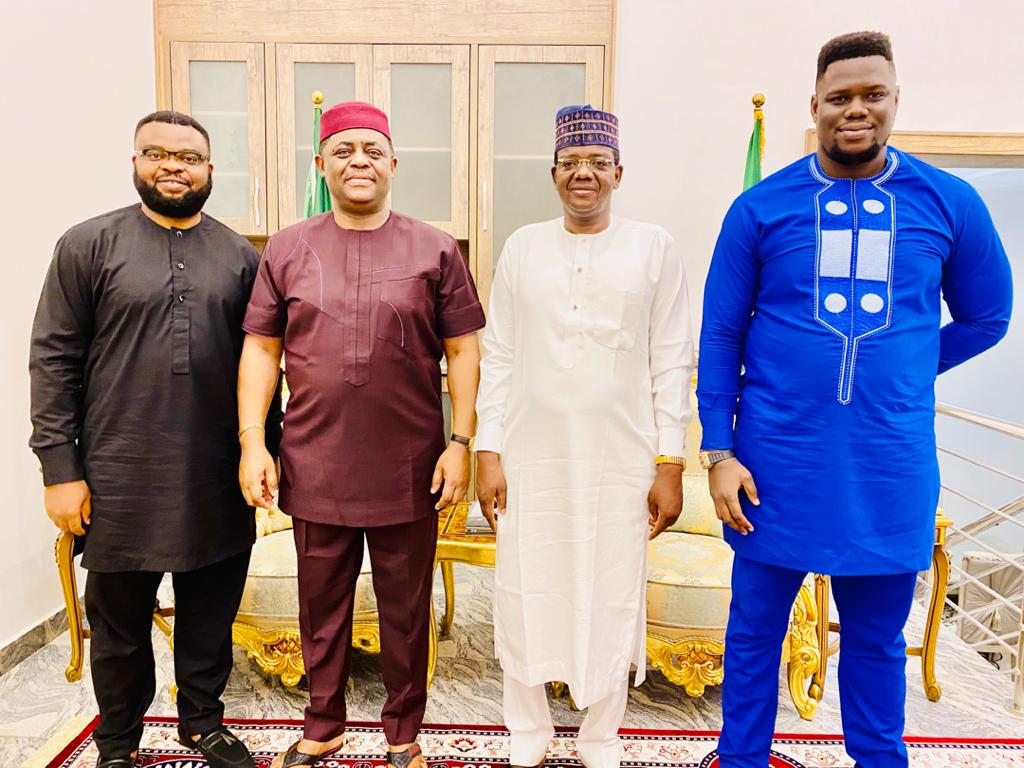 “We had a frank, cordial & productive meeting about the way forward for our nation. Thanks be to God.”

Recall that reports had emerged that the former Minister of Culture and Tourism had dumped the Peoples Democratic Party (PDP) and returned to the All Progressives Congress (APC).

But Fani-Kayode in a post on Twitter denied join the ruling political party despite meeting with APC chieftains.

“Though we have had meetings across party lines and we are in a season of political consultation, I have not left the PDP.”

Governor Yahaya Bello of Kogi State while speaking after the revalidation of his membership said, “Our brother and friend, Chief Femi Fani-Kayode has joined our party in good faith. He’s joining our party to add his own positive energy and make a contribution into ensuring that APC is a party to beat.”

“Remember that Chief Femi Fani-Kayode was a foundation member of this great party. Due to misunderstanding, he decided to port elsewhere, now he has decided to join our party, approached me, and by the mandate given to me by the party, I must not segregate or discriminate against any individual.”