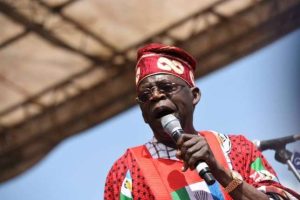 The ruling All Progressives Congress (APC) has reacted to the error noticed on the membership registration slip of its national leader, Asiwaju Bola Tinubu.

The APC in its reaction on Sunday evening, acknowledged the error on the slip but added that the error has now been corrected.

It will be recalled Tinubu on Saturday revalidated his membership of the APC in compliance with the party’s ongoing membership revalidation exercise.

The APC national leader posed with the slip after successfully concluding his registration but a clear mistake in the date of registration was noticed on the slip causing mixed reactions from Nigerians.

Below is the image of the earlier version with an error. 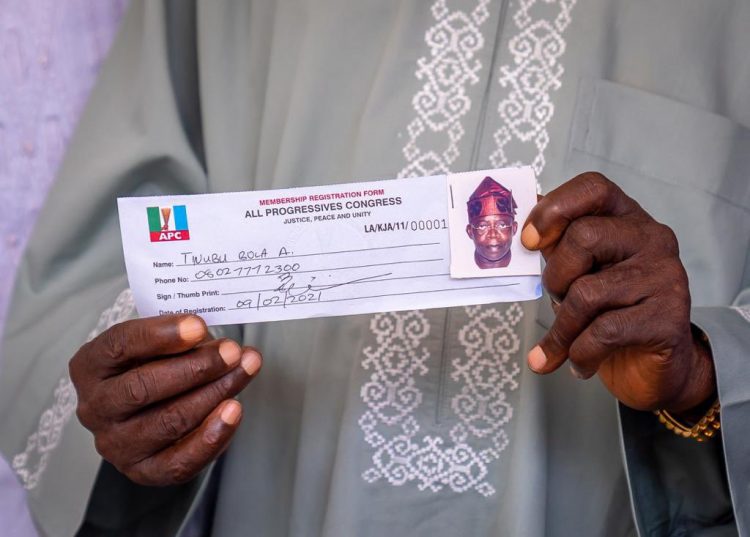 However, after the public outcry, the APC on Sunday evening released an update on the development, noting the error in date has been corrected and signed by the ward chairman.

The party wrote: “On the concerns raised by the public on the date on the APC registration slip of our National Leader, @AsiwajuTinubu, .. The error has been corrected and signed by his Ward Chairman with the date of registration as 6th February 2021.” 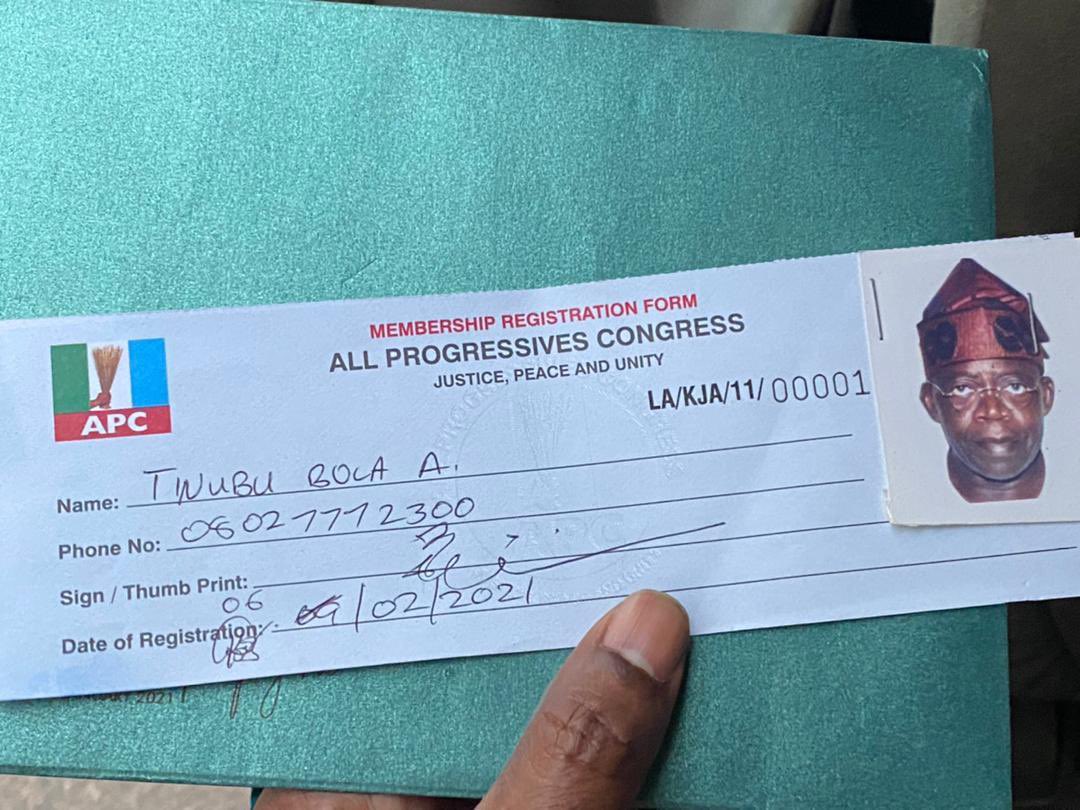 UPDATE: On the concerns raised by the public on the date on the APC registration slip of our National Leader, @AsiwajuTinubu, .. The error has been corrected and signed by his Ward Chairman with the date of registration as 6th February 2021. pic.twitter.com/alVdvgELpJ

Meanwhile, Naija News recalls the Chairman of the All Progressives Congress (APC) Caretaker/Extraordinary Convention Planning Committee, Mai Mala Buni has explained that the membership revalidation exercise embarked upon by the party is very important.

Buni made this view known on Thursday in response to a position by the APC pioneer national chairman, Chief Bisi Akande who had earlier argued that the exercise is an aberration and a waste of resources.

Akande questioned the decision of the party leadership to call for a re-validation of the party’s membership register less than ten years after the party was initially formed in 2014.

Akande in his submission while speaking at the APC (2021) membership registration and revalidation exercise in Ila Orangun, Osun State, noted that if not properly managed, handpicking the leadership of any political party might spell danger for such a party.

He added that calling for an update of the membership register less than ten years after the formation of the party is an aberration that should not be taken lightly by the leaders.

However, Buni, who is also the Yobe State Governor in a reaction to Akande’s submission said the ongoing nationwide membership revalidation exercise is a strategic move by the APC.

Buni in a statement issued on his behalf by his Director-General, Press and Media Affairs, Mr. Mamman Mohammed, said the exercise gives a sense of belonging to party members and is a planning tool for the party leadership.