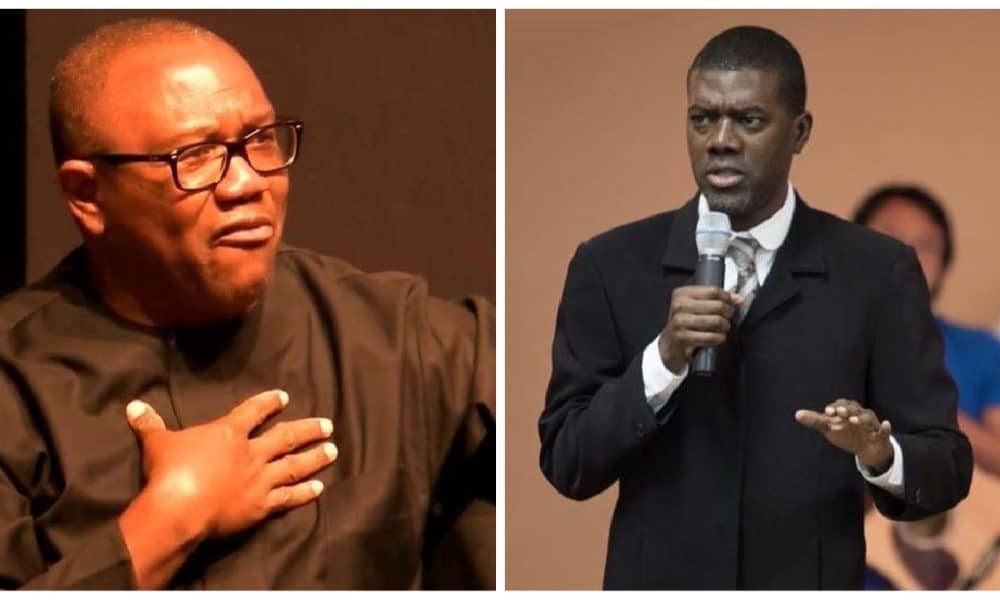 He added that Obi will not only lose but will also fade away in history.

Omokri who made the submission in a Twitter post on Wednesday added that even the LP candidate is aware that he won’t win the presidential election.

He wrote: “Peter Obi will definitely lose the 2023 election and fade away into history’s dustbin. Even Peter is aware of that by now. It is those in the media, who have allowed themselves to lose their objectivity because of an upstart trader, like Obi, that I feel sorry for!”

Candidates Deny Stepping Down For Jandor In Lagos

There had been reports that the governorship candidates of Zenith Labour Party (ZLP), Adenipebi Adekunle and his Action Peoples Party (APP) counterpart, Adeyemi Abiola withdrew from the race to support Jandor.

The report had it that the PDP flagbearer also received the support of leaders and members of other political parties under the aegis of the Conference of Registered and Deregistered Political Parties (CPP).

The political group that spread across Lagos State with structures in 20 Local Government and 37 Local Council Development Areas, LCDAs, had decamped and endorsed the candidacy of Jandor.

According to The Nation, the candidates on Wednesday denied the report, noting that they are still in the governorship races.