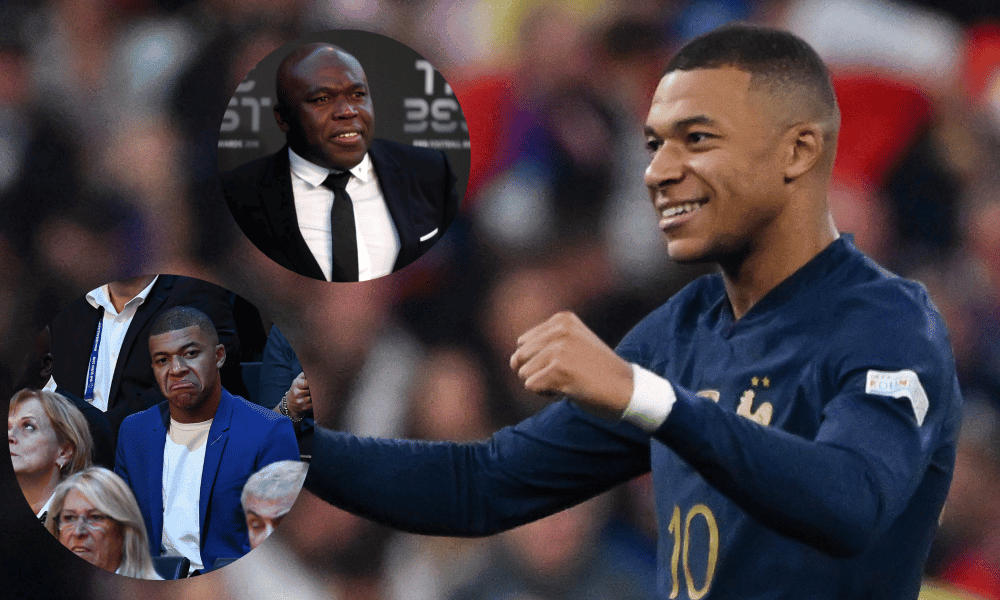 Kylian Mbappe’s father, Wilfred Mbappe, has made huge claims about why his son snubbed Cameroon to play for the French national team.

The events that led to the Frenchman playing for Les Blues rather than Cameroon, have been described by his father as the fault of the Cameroonian football association.

Despite having a Cameroonian father named Wilfried and an Algerian mother when he was born in Paris, Mbappe had made an attempt to play senior national team football for the West African country where his father was from.

Wilfried said in 2018 that a Cameroon FA official demanded payment before his kid would be allowed to join the Indomitable Lions team.

Through Cameroon Concord News, he stated: “At first, I wanted my son to play for Cameroon but, someone at the Cameroon Football Federation charged a sum of money that I didn’t have to make him play. The French didn’t charge anything.”

Naija News recalls that Mbappe was in outstanding form during the 2018 World Cup in Russia, scoring four goals, including one in the 4-2 victory against Croatia in the championship game.

After Brazilian great, Pele, he became the second youngster to score in a World Cup final.

Being a member of the national team is a privilege, and sequel to the event, Kylian’s father feels that players shouldn’t be paid to represent their nation.