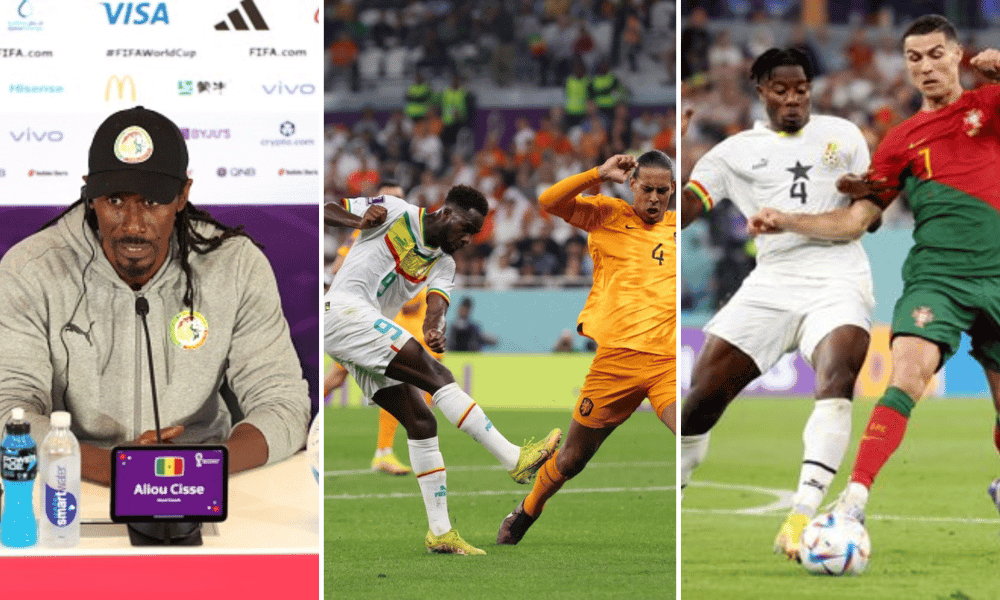 Senegal Manager, Aliou Cisse, has revealed reasons why the African teams can excel in the 2022 World Cup.

The Senegalese believe that an African team can win the World Cup and create history.

Naija News recalls that Cisse’s men bounced back after losing to Holland in the first round to upset Qatar 3-1 on Friday.

The unfortunate hosts are no longer eligible to advance to the competition’s knockout rounds thanks to the ensuing tie between Holland and Ecuador.

Senegal’s chances of advancing from Group A presently, though, are contingent on a win against undefeated Ecuador on Tuesday.

The squad’s star Sadio Mane is now sidelined due to injury, but Cisse told reporters that his team may still win the World Cup, breaking a record held by no other African team.

“Yes, an African country can win the World Cup, and I hope that it will be Senegal,” he said.

“I hope the other African teams will get going and achieve something in this competition.

“We don’t feel any pressure because of our status compared to the other African teams. The only pressure comes from ourselves because we have big ambitions in this competition,” he said.