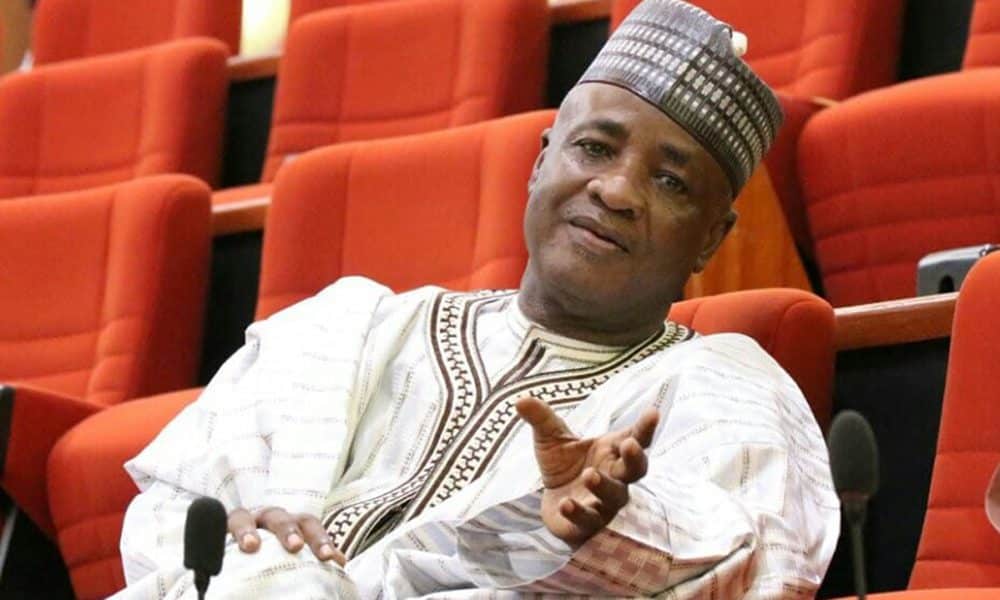 The All Progressives Congress (APC) chieftain and Special Adviser to the party’s presidential candidate, Bola Tinubu, is bereaved again, two years after losing his daughter and an aide, Naija News reports.

Wamakko’s daughter, Sadiya, passed away in 2020 over complications arising from childbirth. She was said to have died at the Usmanu Danfodiyo University Teaching Hospital, Sokoto, at 23.

Not long after the incident, a personal aide to the former Governor, Alhaji Abba Gidan Haki, who some unknown gunmen abducted, was found dead.

Days after his abduction, Gidan Haki’s body was found on the road to Durbawa in the Kware Local Government of the state.

President Muhammadu Buhari has, however, in a terse message, commiserated with the Senate Committee Chairman on Defence.

Buhari noted that losing a wife and mother of children “is particularly a deep pain to handle”.

Tinubu said he received the news with deep sadness. “On behalf of my family, I express my deepest condolences to the former governor of Sokoto and his family”, the APC presidential hopeful said.

He prayed to Almighty Allah to comfort the family and grant the deceased Alijanna Firdaus.