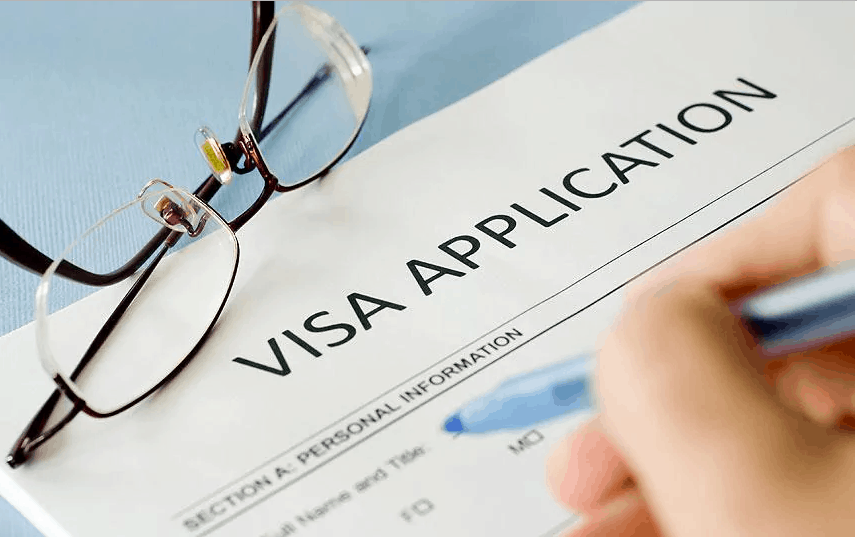 The above caption is inspired by Theodor Kallifatides, the Greek immigrant to Sweden, whose works were written in Swedish. According to the accomplished novelist and poet, “Emigration is a kind of partial suicide. You don’t die, but a great deal dies within you. Not least, the language”. This cold fact regardless, a simple survey of major urban centres in the country will easily show that nearly half the population know someone who in the past one year emigrated or is about to relocate from Nigeria to countries with better prospects and quality of life.

In a fad fancifully termed “Japa”, Nigerians with the means are increasingly bailing out of the country, reminiscent of scenes from Afghanistan when the Taliban took over the reins of government. It is no longer the case of poor Nigerians stowing away in aircraft components other than the cabin or braving the Sahara or Mediterranean to desert a hellish Nigeria, eggheads and sundry experts are leaving in droves. The destination of these medical practitioners, IT engineers, software whiz kids, programmers and blue-collar workers ranges from Canada, the United Kingdom, Australia, the United States, Saudi Arabia to Spain.

Data from the UN’s Department of Economic and Social Affairs has it that the number of international migrants from Nigeria in 2020, the latest year for which figures are available, was 1.7 million, up from 990,000 a decade earlier. British statistics show that about 14,000 UK study and work visas were issued to Nigerian nationals in 2019. That figure, which includes dependents, almost quadrupled in 2021. In Canada, more than 15,000 Nigerians were granted permanent residence in 2021 compared to about 4,400 in 2016.

Only recently, a young Nigerian who successfully relocated to Canada, recorded a video of himself on the ground with his two legs and hands up, thanking God for enabling him to flee the hunger, killings and hardship rife in President Buhari’s Nigeria. The unnamed Nigerian could be heard excitedly screaming atop his voice in the video: “I have arrived oo. I’m delivered from Buhari. I’m delivered from Nigeria. Thank you God!”

In a report published less than a week ago, a travels expert, Mr Adefolarin Adesemowo was quoted by Sunday Tribune as saying: “the number of persons leaving the country has increased in comparison to last year. If I sold roughly 10 one-way tickets at this time last year, it would have increased by 300 times. Assuming we got 50 last year, we are now doing 10 times as many. It is disturbing if our organization alone has sold that many one-way tickets, considering Nigeria’s numerous travel agencies.”

An Abuja-based travels expert, Mr Mustapha Illa, was also reported as saying: “the truth is that it is not just youngsters who are relocating; families are also relocating. You will see a lot of people asking for study visas, and the truth is that people in their 40s are applying for Master’s degrees or PhDs and then bringing their entire family with them… I know hundreds of people who left the nation; a majority of them left to study. There are hundreds of travel agencies in the country, as well as those who are not agents but help travellers. So, in the last two months, I’ve seen over 40 families travelling through the study route. The majority of them leave the nation to study and eventually leave permanently.”

To better appreciate the devastating impact of these emigrations, consider the typical Nigerian countryside. The same way that the rural area is rustic and bare as a result of the migration of people in their prime to towns and cities is what the Japa syndrome may be turning Nigeria into. The worst part is that the government can’t be bothered, as its operatives and those in the corridor of power are steadily giving brilliant Nigerians a reason to leave the shores of this country. It would have been okay if they were leaving for other reasons, but it’s unacceptable for Nigerians to sleep in embassies desperate for elusive visas because they’ve become economically displaced persons in their own country!

Only a fortnight ago, Hanke’s Currency Watchlist ranked the Naira as the 11th worst-performing currency in the world against the United States dollar. In the data compiled by Steven Hanke, a professor of Applied Economics at John Hopkins University, United States of America, the Nigerian currency as of September 2, 2022 compared to its value in January 2020, shed 48.87 per cent of its value against the American Greenback. Hanke, who expressed dismay over the Nigerian government’s handling of the naira, asserted that “with Sleepy Buhari at the helm, the Nigerian naira is tanking.” Little wonder, Nigeria’s inflation rate has surged to a 17-year-high of 20.5 per cent. There goes one of the critical factors fuelling emigration.

As heard earlier from the excited young Nigerian on Canadian ground, the state of nature playing out in the motherland is also forcing compatriots who would want to pursue their dreams in Nigeria to look elsewhere. During a public presentation of afrobarometer survey findings on ‘Crime, Security and Kidnapping in Nigeria’ in Abuja, the Chief Executive Officer of NOI Polls, Dr Chike Nwangwu told journalists earlier this week that 74 per cent of Nigerians no longer feel safe living in the country. The other day, Nigeria was ranked the second most terrorized and attacked country in the world after Iraq by the global Terrorism Research/ Analysis Organization. Who will prefer to remain in a hellhole when there is an opportunity to be in a safer and far better place? Other factors responsible for the mass emigration of Nigerians include unemployment, the absence of a judicious justice system, abuse of rights, ethnic biases and nepotism, infrastructural deficits, and industrial disputes like the ongoing ASUU strike.

Naija News demands that government at all levels become more concerned about this Japa syndrome and get about plugging the pervasive disillusionment among the citizenry. Indeed, things weren’t this bad in 1984 when the government of the day embarked on the advocacy for Nigerians to embrace their country. That was the era of the “Andrew, don’t check out” TV commercial, which instantly caught the imagination of Nigerians. There was also the ‘Nigeria Go Survive’ song by Veno Marioghae – a popular hit released in 1986 to dissuade citizens from emigrating.

Unlike that more conscientious epoch when the authorities were alive to their responsibilities, the day’s government has no qualms with skilled citizens plying their expertise abroad. At the time when Saudi institutions came to poach doctors from select Nigerian cities, a serving minister said, “There is nothing wrong; they go out to sharpen their skills, earn money and send them back home here. Yes, we have foreign exchange earnings from them, not from oil.” It is quite irresponsible for the federal government to be so comfortable with Diaspora remittances, that it cares less about the brain drain that is now robbing Nigeria of the needed manpower in critical sectors of the economy.

This newspaper calls on citizens who will rather not emigrate if Nigeria leaves them with a ray of hope, to seize the opportunity presented by the 2023 general election. They should join the advocacy for the electorate to vote wisely, without pandering to primordial sentiments or financial inducement. They will do well to join the votes-must-count campaign and push to take back their country. Naija News believes that Nigeria can be better than those relocation hubs if the right leadership is emplaced. If the 2023 civic duty is abdicated for emigration or compromised, there may just be no home for emigrants of today to return to after all.