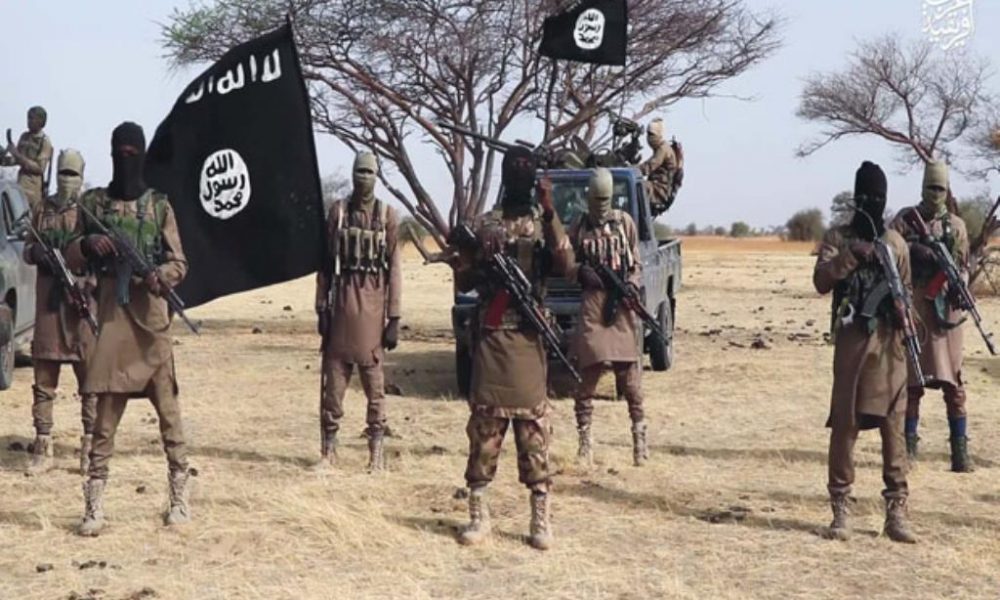 Terrorists of the Islamic State West Africa Province (ISWAP) have confirmed they were responsible for the attack on a police checkpoint in Edo State yesterday, Naija News reports.

Reports had emerged earlier that some unknown gunmen attacked the officers who were carrying out their official duty in the South-South state on Thursday, September 22, 2022.

In a publication reportedly obtained by SaharaReporters hours after the attack, the deadly sect said it was responsible for the attack which claimed the life of an officer of the police force.

Naija News understands that the latest claim by ISWAP comes a few hours after the sect affirmed its faction was responsible for an attack on a police vehicle in Ondo State.

The recent claims by the ISWAP terrorists have sent fears in the communities as residents feared that the group is moving toward the Southern part of Nigeria.

Recall that the sect had claimed expansion into Abuja, Kogi, and Taraba in the last six months. In May 2022, the group said it was behind an explosion that rocked the ancient town, Kabba in the Kogi West Senatorial District.

Rituals: We Have Trained Herbalists, White Garment Churches, Others To Help In The Fight – Ogun Police Spokesman

Oyeyemi, while fielding questions during an interview with National Daily Newspaper said that the reason it seemed that ritual killings were more rampant of late is that they are apprehending the perpetrators and their crimes are being exposed to the public.

He said, “No. It’s not like ritual killing is more rampant here; it’s because we are getting the suspects arrested, and we are not hiding things from the public. The reason we publish the arrests is to make members of the public learn how not to fall victim of ritual killing. Hardly will you find any violent crime we don’t detect in the state because our men are very proactive. Once we are able to lay our hands on it, we quickly let the public know. That’s why people read more of it from Ogun. But ritual killing is happening everywhere.”

Speaking on the move by security personnel to curb the killings, the image maker said that the state force organized a seminar for traditional medicine practitioners liquor sellers, hunters, and white garment churches.

He said that during the seminar, the attendees were made to form a task force whose aim would be to fish out non-members who were involved in the unholy act.