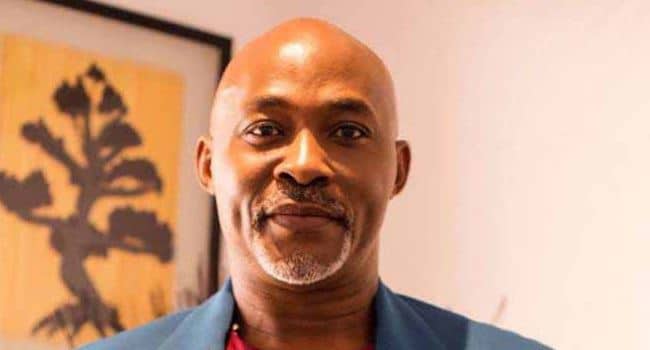 Veteran Nollywood actor, Richard Mofe-Damijo has caught up with his look alike ‘twin’, Nebs Jay months after he was likened to the actor by fans.

Naija News reports that Nebs Jay, the fit man who always dances gently, and showing off his workouts went viral amongst Nigerians after he was mistaken for the actor in one of the videos that had surfaced on social media.

Although, the actor had shared photos of Nebs on his Instagram page, adding that he is not the one, neither is he related to or knows the man, fans continued to clamor that RMD links up with Nebs due to the striking resemblance they share.

To the fans’ satisfaction, the actor in a post on Instagram on Sunday announced that he connected Nebs on his birthday and also mentioned that both of them could be sharing a routine dance video soon.

The veteran actor was captured with both his Internet twin and his family.

Sharing video from the birthday celebration, RMD wrote; “Finally got the privilege to meet my internet twin & his family yesterday for his birthday but the star of the night was his 5 years old daughter , Daniella. Nebs says we should burst a move some time , should we ?” 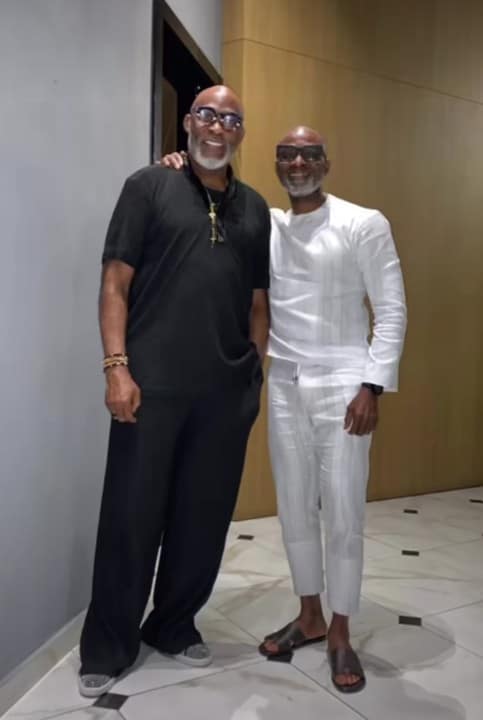 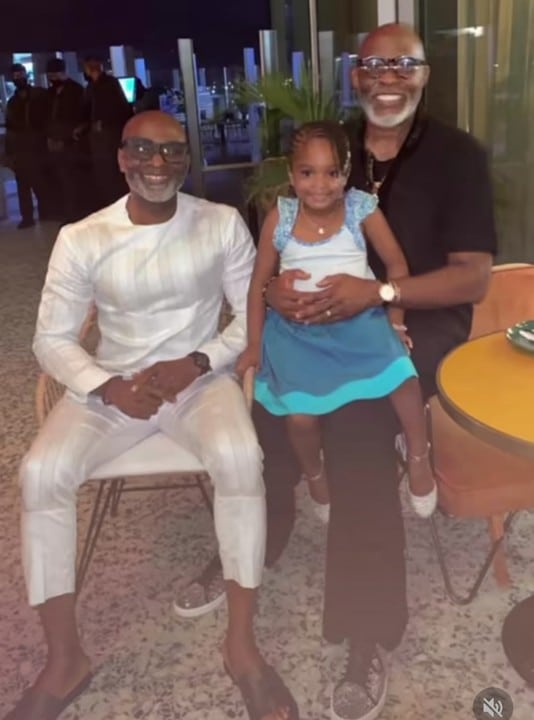