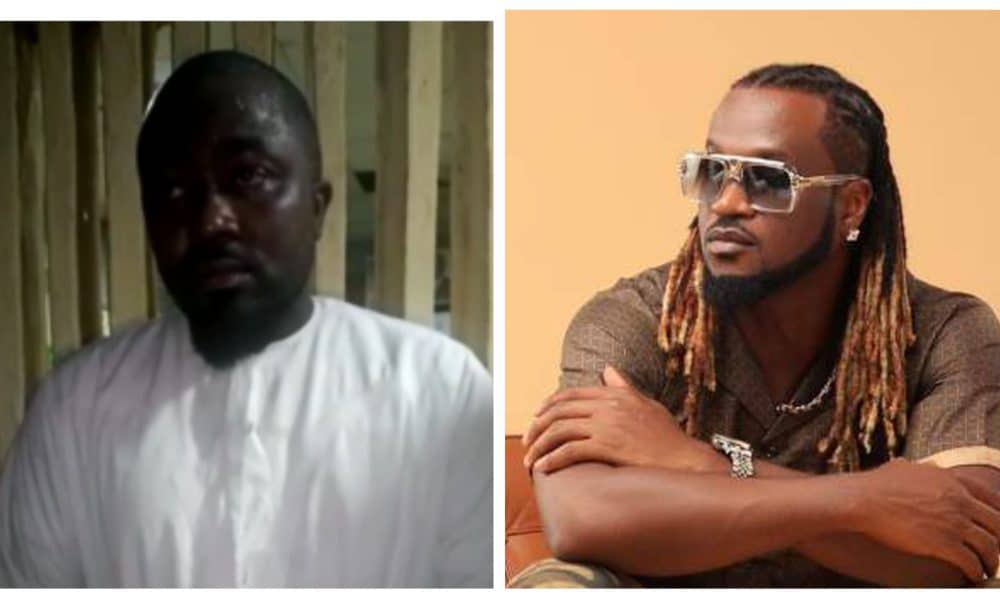 The Delta Police Public Relations Officer, Bright Edafe has responded to Nigerian singer, Paul Okoye better known as Rudeboy over his statement on the arrest of a fellow colleague, Ice Prince.

Naija News reports that Paul Okoye had alleged via an Instagram post on Sunday, said that the only reason a policeman will stop a driver to hop into his car is because the police officer is a criminal who wants to negotiate a crime with such a person.

The singer made the claim whilst reacting to the arrest of colleague and singer, Ice Prince.

“The only reason a policeman will stop you and enter your car is just because they are looking for an avenue to negotiate for a crime you did not commit.

“As long as a police man enters my car and tells me to drive.. He’s a criminal or a kidnapper” The singer wrote

Reacting to the statement, Bright Edafe via social media noted that some celebrities are without sense.

‘Celebrities with no sense,’ he wrote.

Nigerian rapper, Panshak Zamani, popularly known as Ice Prince was arrested last Friday by operatives of the Lagos State Police Command, for driving without license plates and abducting its personnel on duty post.

The 35-year-old entertainer was immediately arraigned at the Magistrate Court in the Ajah area of Lagos on a three-count charge of assault, obstructing a policeman from carrying out his statutory duties and abduction.

However, when the counts were read to him, the musician pleaded not guilty.

Passing his verdict after hearing the case, the court, judge, Justice Taiwo Oyaniyi ordered the remand of Ice Prince at the Ikoyi Prison.

Oyaniyi subsequently granted Ice Prince bail in the sum of N500,000. He is also to provide the court with two responsible sureties.