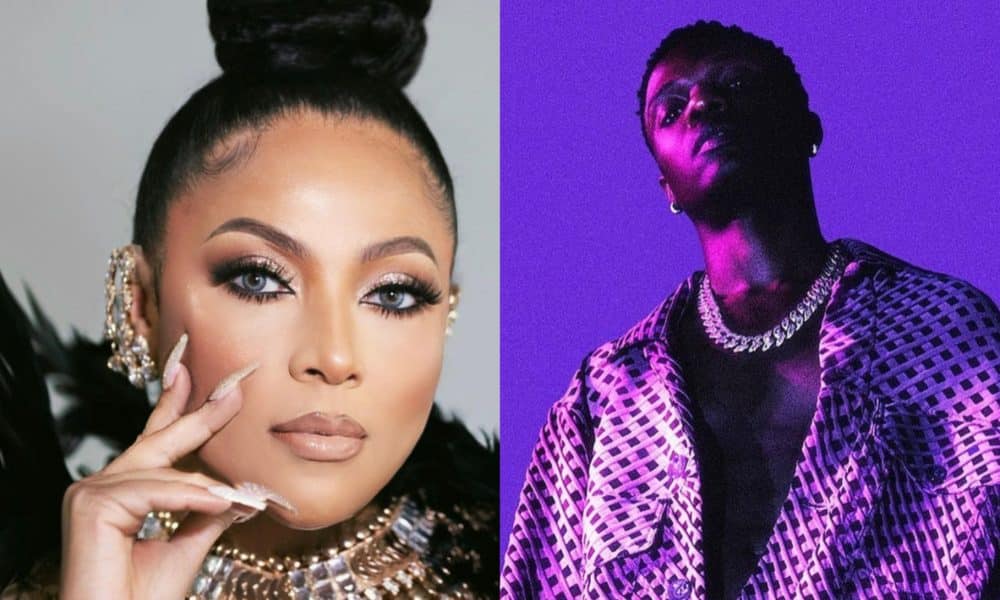 Lola Omotayo Okoye, wife of Psquare’s Peter Okoye, has issued a warning to Nigerian singer Wizkid after he raised suspicion that all is not well in his relationship with his manager turned babymama, Jada Pollock.

Naija News earlier reported that Wizkid, in a post shared on Snapchat disclosed his relationship status.

According to the singer, he has been single for a long time and might probably get one or two people.

He wrote: “Been single for so long, gotta find me one or 2″

It is uncertain if Wizkid is joking or serious about the statement considering how he eulogized Jada on her last birthday.

A few hours after the post, Lola Okoye reacted on Instagram saying: “Nothing out there but vultures waiting to devour and conquer bro, more love , less ego, love wins”

It would be recalled that Jade took to her Twitter page to express displeasure over the trend of taking arguments to social media hours after Wizkid declared his relationship status on line.

She noted that issues brought to public space would never end well and deleted the post a few minutes later.

She wrote: “Taking arguments to social media is never going to end well.”