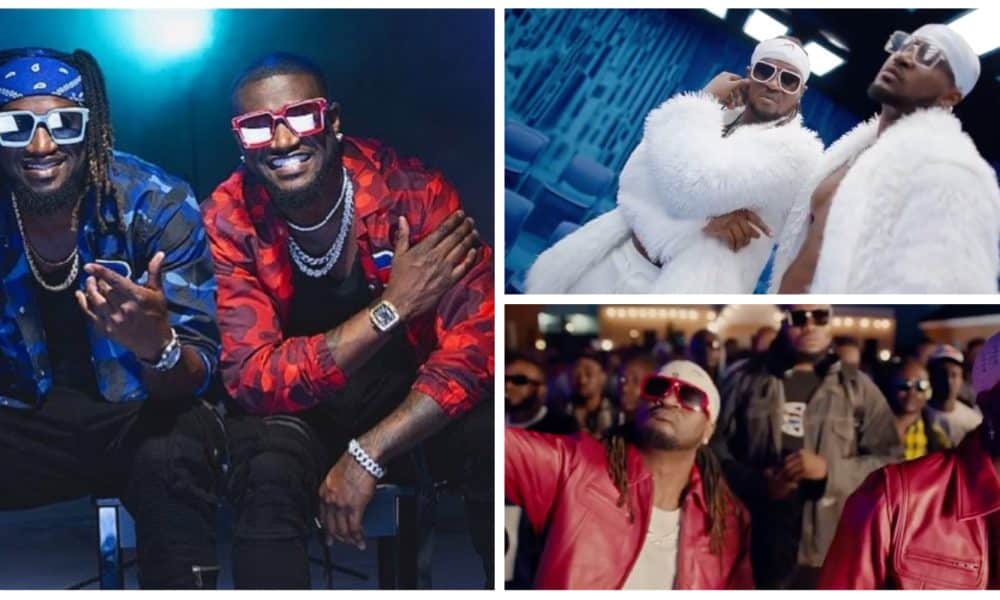 Nigerian award-winning singer, Paul Okoye, popularly known as ‘Rudeboy’ has revisited the six years of separation from his twin brother, Peter as he reveals the person responsible for their quarrel.

Naija News recalls that the music group ‘Psquare’ reunited in December 2021 after a long time of beef, which some people had attributed to family problems.

In an interview with media personality Maria Okan, the alleged baby mama to Nigerian rapper, Olamide, Rudeboy claimed that the devil was responsible for their breakup.

When asked if they are back for good, the singer noted that he and his brother have reconciled and they have put the Devil to shame.

Meanwhile, controversial singer, Habeeb Okikiola, professionally known as Portable has rained curses on the Federal government after he was left stranded in one of the airports in the country.

The ‘Zazu Zeh’ hitmaker, was invited to perform at the AK Songstress Concert at Labadi Beach in Ghana during the weekend.

In the video that surfaced online, the singer who was visibly angry rained curses on the leaders of the country after his scheduled flight was delayed over fuel issues.

According to Portable, he has been paid some money to perform in a show and has been stranded at the local airport for over five hours due to technical problems.

However, some Nigerians lashed out at the singer, accusing him of campaigning for the same government despite their incompetence.