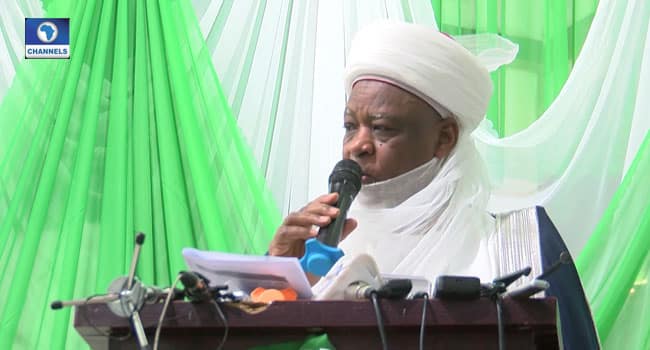 The Sultan of Sokoto, Muhammad Sa’ad Abubakar III, has acknowledged that some Fulani children are involved in banditry and kidnapping across the country.

The renowned monarch, who doubles as the President-General of the Nigeria Supreme Council for Islamic Affairs (NSCIA), expressed worry over the situation, saying that Fulanis are known to be peaceful people but that some cattle breeders amongst them have chosen to engage in criminality.

Naija News understands that Abubakar seeks resolve to the situation while speaking during the inauguration of the new leadership of the Miyetti Allah Cattle Breeders Association of Nigeria (MACBAN) in Abuja on Sunday.

While expressing wonder as to why some of the Fulani children suddenly turned into banditry and kidnapping, Abubakar charged the new MACBAN executives to treat the situation as urgent, urging them to help the Federal Government tackle insecurity in the country.

While stating that the threat to divide the country is because of certain things Nigerians are not doing right, the NSCIA boss urged the association to look critically into the matter.

The Sultan said: “If we had known the history of the Fulani movement in various parts of the world definitely, we would not have gotten to the situation we are in now.

“Everybody knows that Fulani moves from point A to B. They move everywhere and they inter-marry. And we are peace-loving.

“But how did we come to the situation we are in now, we find our children who are Fulani, but not all of them Fulani have been involved in banditry and kidnapping. What happened?

“When we meet with the executives, we will discuss how to tackle this. How do we resolve them because it is high time we did.

“Because we cannot sit down and look at this country and go into fractions just because of certain things we are not doing right.”

See more photos from the event below as aired on Channels Television: 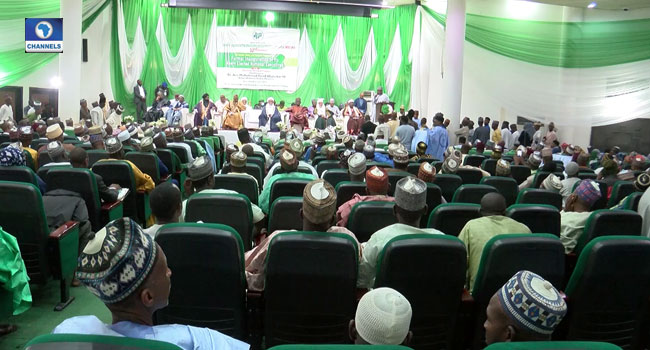 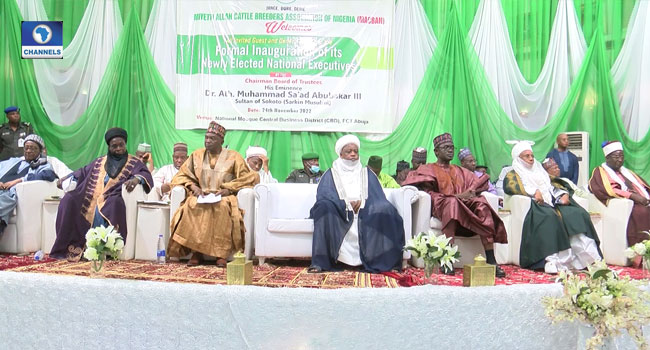 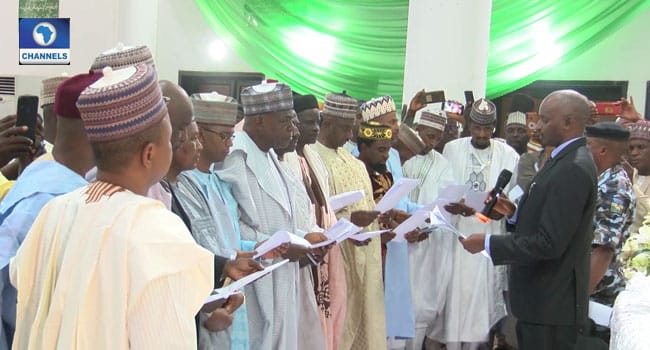