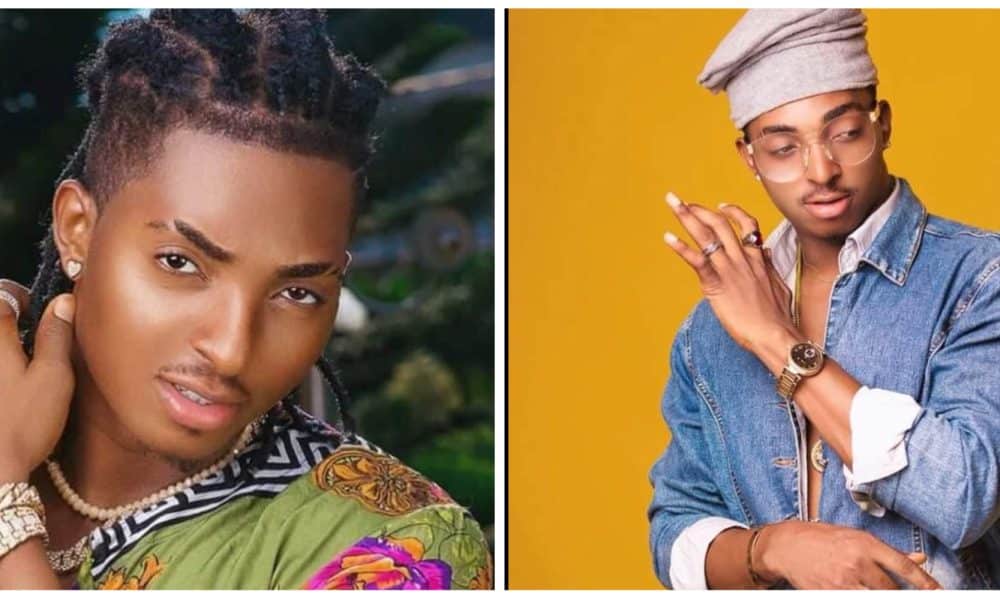 The 31-year-old former Mr Anambra Universe 2014/2015 was driving alone in his newly acquired Lexus when he was attacked and killed at Umubere, Akwa area of Anambra State.

Although the reason for the attack is unknown, a source who spoke with Daily Trust alleged that the incident seemed like a targeted attack.

The source said:  “He was driving his new car which he bought just two weeks ago, when it happened. Although, we don’t know why he was attacked but it looks like a targeted attack.“

A video of the victim which was also shared online captures the victim lying in a pool of blood.

Some of his friends have taken to social media to mourn the singer.

Nwaya Benard wrote: “This again tear me apart! Dude was my man from way back, hard-working, focused, talented handsome dude. And today I hear you are gone, all because Nigeria failed you, the monster instituted by a failed system is eating up the future Ambassadors. Slami Ifeanyi of St Rita’s Hostel! RIP buddy. Soon! We will take back our country.”

Chijioke Okanmelu wrote: “Am speechless when I got the news of your death Ifeanyi, but an still not believe yet because this not what we discussed on phone last wee, what do you want your dad and your mum to do? You don’t even remember your sister Adanne, that leave with you? I can not question God, Rest in Peace Slami Ifeanyi”

Itz Macarthy wrote: “Dear Slami Ifeanyi am just so shocked and pained getting the news of your demise. I remember the first time we met at a club in Awka. You simply welcomed me at your table and shared drinks. Meeting you further at shows, you were so simple, despite your talents and physical endowment”

Obi agbawalam wrote: “Well, we can not question God when certain things happen. As it pleased him to call you so abruptly, may it please him too to welcome you into his bossom.
Jee nke oma ezigbo”

Blessing Bambi Okonofua wrote: “Rip to you my dear Facebook friend, one of the cutest of them all. Rest in peace Slami Ifeanyi, so we’ll never talk again?”

Jamzealbeatz Anolue wrote: “And we failed Our own again, when will this stop for Christ sake Slami Ifeanyi Gone just like that, God please grant him a peaceful rest”