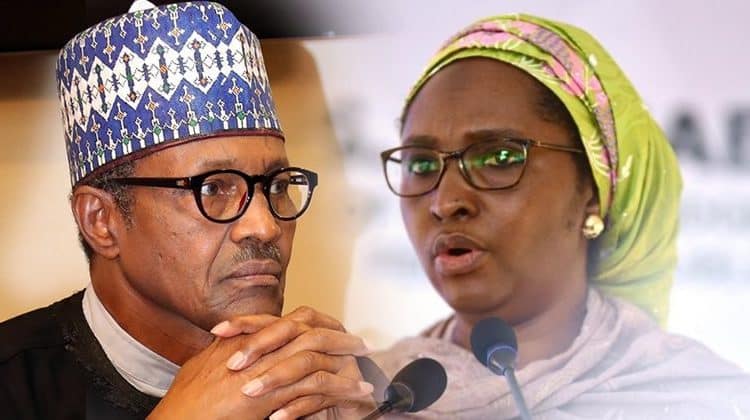 The Minister of Finance, Budget and National Planning, Zainab Ahmed has disclosed that Nigeria is not broke.

Naija News reports that the minister noted that the country continues to disburse funds to the three tiers of government from the Federation Accounts Allocation Committee (FAAC).

According to Ahmed, the Federal Government has since 2015 disbursed N5.04 trillion to state governments.

She made this revelation while speaking at the presentation of President Muhammadu Buhari Administration scorecard (2015-2023).

The minister said the non-oil sector drives the nation’s economy more than the oil sector owing to vandalism of the oil infrastructure.

Ahmed submitted that oil production is increasing, stressing that as of October 2022, it soared to 1.4 million barrels per day.

She further revealed that N1.7 trillion was released for this year’s capital projects as of September 2022, adding that Nigeria has not in any way defaulted in both domestic and foreign debt repayments.

According to her, the country is not opting for debt relief.