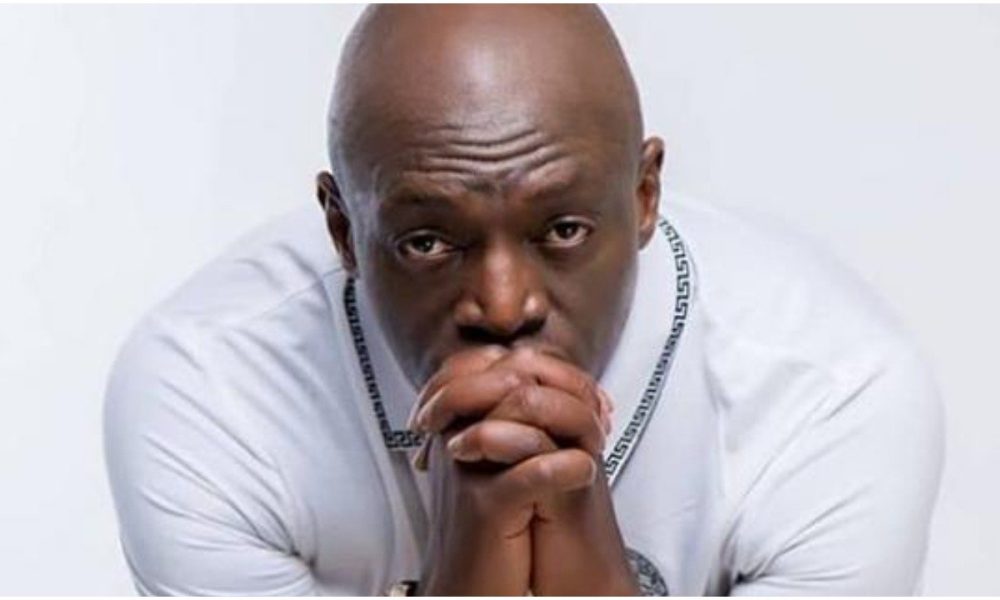 This is coming a few months after the singer was enmeshed in a messy cheating scandal which lead to a break from his ministerial work.

It would be recalled that a lady identified as African Doll, opened up about being pregnant for gospel singer, Sammie Okposo.

The ‘wellu wellu’ singer, Sammie Okposo, released a public statement to apologize to his wife, Ozioma, after cheating on her with another lady in the United States.

Okposo in the apology which was shared on his Instagram account lamented over the incident which he noted happened in 2021.

The Gospel singer further stated that the development has seen him step aside from ministerial work until “full restoration”.

The apology reads, “Dear Friends, I need to bring a very unfortunate incident to your attention as I am not proud of it but know that this is the right thing to do.

“On my recent trip to the USA (Late 2021), I got intimately involved with a lady, knowing that this was not appropriate as a married man and a minister of the gospel. I am ashamed and regret my actions as it has caused a lot of pain to my dear wife, Ozioma, my family and me.

“As I work in making peace with God, repenting and asking for His forgiveness, I am suspending myself from all ministry work until full restoration as this is what is proper and what I know I owe God and His people.”