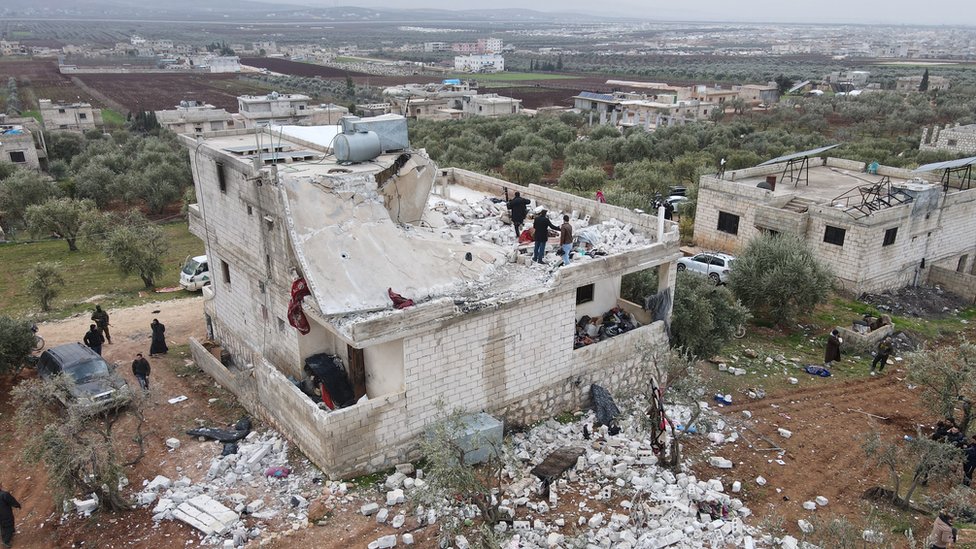 The leader of the Islamic State of Iraq and Syria (ISIS), Abu al-Hassan al-Hashimi Al-Qurayshi, has been killed on the battlefield.

Naija News learnt that Al-Qurayshi was fighting some forces termed “enemies of God” when the special forces gunned him down.

The terrorist group media affiliate al-Furqan confirmed this to newsmen on Wednesday (today) in an audio recording.

“I announce and mourn for the Islamic State and the fighters of almighty Islamic State, (the absence) of the Amir of believers and the Calipha of the Muslims Abu al-Hasan al-Hashmi al-Qurayshi…he was killed while struggling against the enemies of God,” the group’s spokesman, Abu Omar al-Muhajer said.

Naija News understands that only a few details about al-Qurayshi’s death were made available. The United States National Security Council coordinator, John Kirby, has, however, reacted to the development.

“We certainly welcome the news of the death of another ISIS leader. I don’t have any additional operational details to provide (at) this time. We’re still working our way through that,” Kirby said.

The new leader is said to be an old fighter. It could be recalled that Hashimi Al-Qurayshi was appointed ISIS leader in March 2022 following the death of Abu Ibrahim al-Hashimi al-Qurayshi in a military operation in the northwest of Syria.