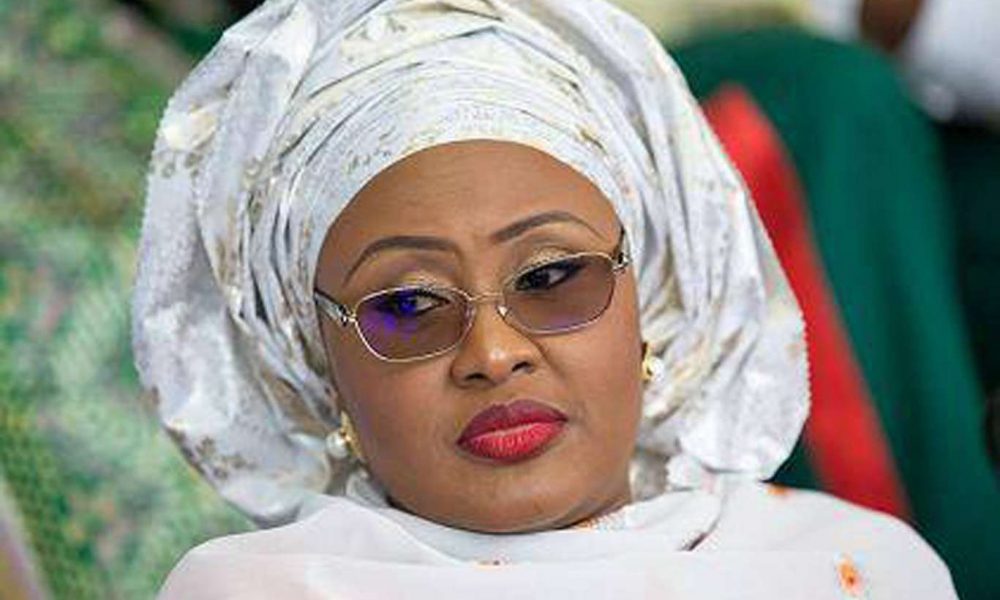 The father of the young man, Aminu Mohammed arrested for criticising the First Lady, Aisha Buhari has narrated the event behind his detention.

Mr Mohammed claimed that his son who is a student of the Federal University, Dutse, Yobe State was beaten and taken to the Aso Rock.

According to Mohammed, his son narrated the incident when he called him from detention.

Mohammed in an interview with BBC Hausa called on President Buhari’s wife to forgive their son.

There had been reports that Aminu was arrested over a post on his Twitter account, where he allegedly posted a picture of Aisha Buhari whom he accused of spending public funds.

A younger brother of Aminu’s father, Shehu Baba Azare, while speaking with the BBC Hausa said that they need their son to be released to them.

He said, “We were not aware of it until five days later, Aminu’s friend called my brother (Aminu’s father) and told him that he hadn’t seen Aminu for the last five days.

“The next day Aminu called his father and told him that he was arrested and taken to Aisha Buhari in Presidential Villa and he was beaten and detained. He said one of the security gave him his phone to make the call.

“Adamu (Aminu’s father) also told me that he was called from the university informing him that his son was arrested but without their knowledge. We are begging the First Lady, please forgive him, you are a mother.”

A source that spoke with the platform disclosed that the arrest of Aminu has caused a lot of concern in the university and also among the parents considering the security situation in the country.

Aminu’s arrest has sparked outrage on social media with the First Lady yet to release a statement on the young man’s arrest.