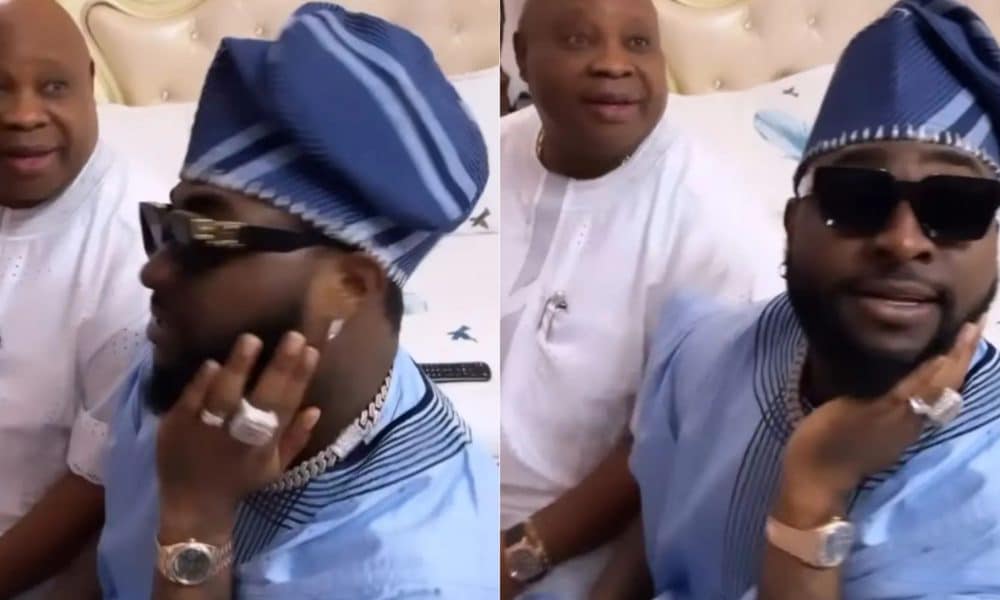 Nigerian singer, David Adeleke better known as Davido have left many fans gushing after he was spotted rocking a ring on his wedding finger.

Naija News earlier reports that the singer was seen all dressed in a native attire whilst getting set for the inauguration of his uncle and Osun Governor-elect, Senator Ademola Adeleke, today in Osogbo.

However, viral photos seen on social media captured the singer rocking a ring on his wedding finger as he arrived Ede, Osun state for his uncle’s inauguration.

This is coming amidst reports alleging that singer secretly got married to Chioma after their son’s death.

According to the reports, the traditional wedding was done in his father’s house, had few family friends in attendance with no camera allowed. 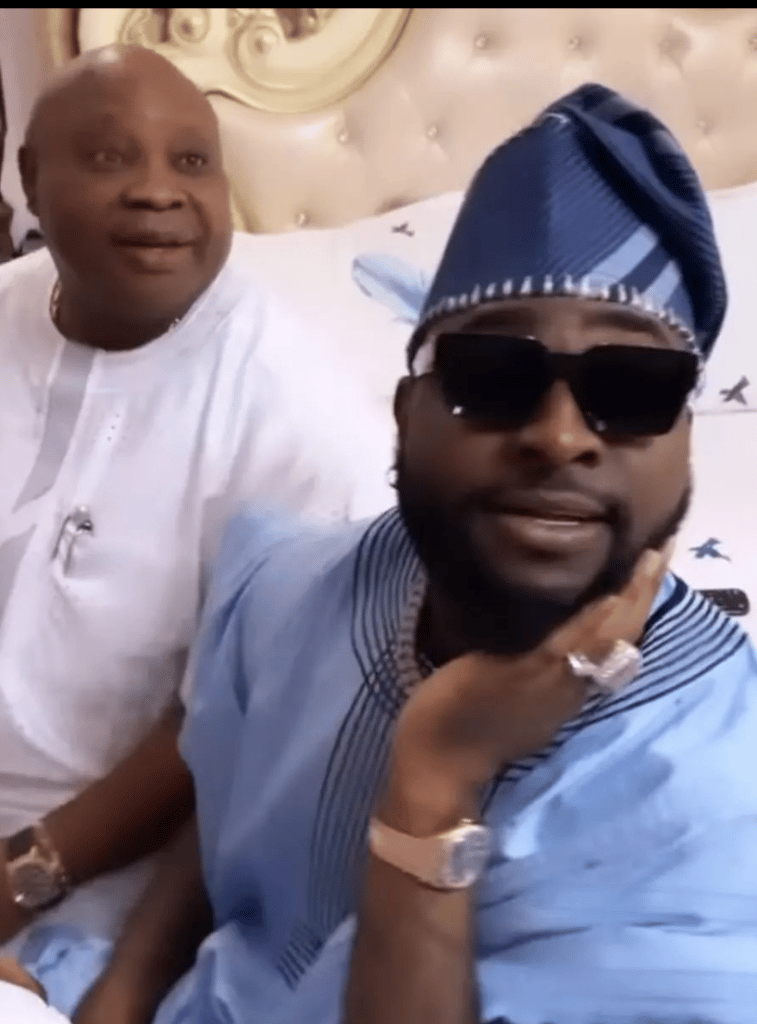 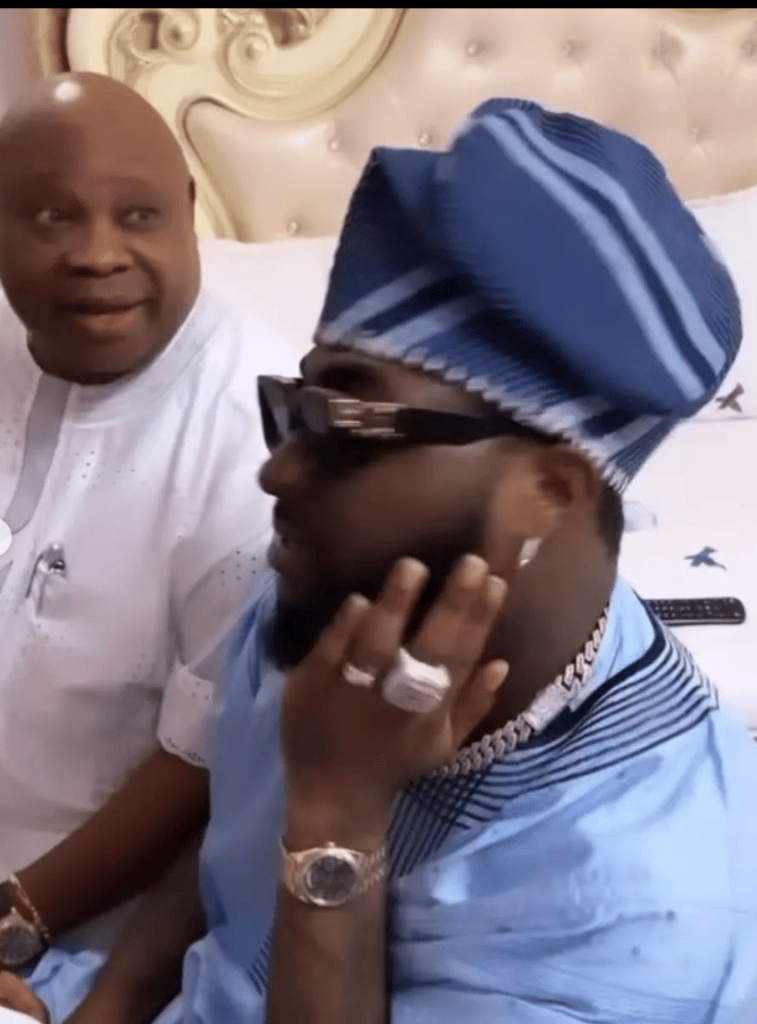 The photos left many fans gushing at singer’s wedding band as they hailed and congratulated him.

ifted_okon wrote: ‘Who don follow me see the wedding ring? Abi my eyes dey pain me! OBO no go minus..’

tickycurve wrote: ‘Sight the ring na, Obo elemi 1000+ our inlaw has made us proud.’

paneo_kidscloset wrote: ‘Awww I see a ring 💍 congratulations to my people.’