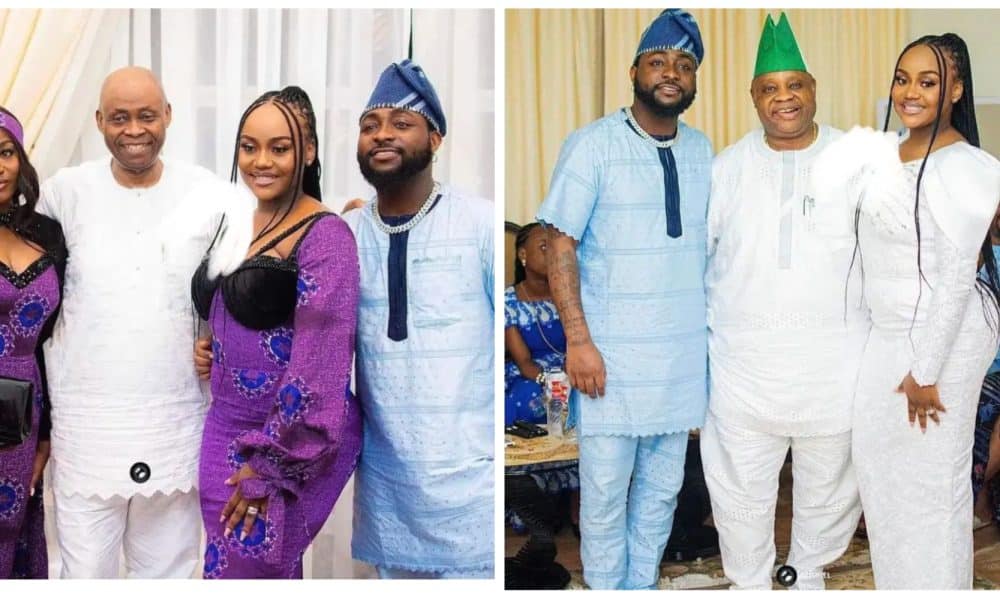 Celebrity chef, Chioma Avril Rowland, the fiancee of Nigerian award-winning singer, Davido, has sparked jubilatory remarks online after she was spotted wearing engagement and wedding rings on her fourth finger.

Naija News reports that this is coming barely a month after Davido and Chioma lost their 3-year-old son, Ifeanyi Adeleke, to a drowning accident in their home in Banana Island, Lagos.

Recall that a few weeks ago, a faceless blogger got the social media agog with reports alleging that Davido and Chioma held a secret wedding, in the wake of Ifeanyi’s death.

According to the report, Chioma had told Davido that since the only child between them is dead, she would have to move on with her life since the singer was not ready for marriage.

However, Davido’s family got into a serious discussion with him and they secretly held a private wedding without any phones allowed at the event.

With the new photos of Chioma and Davido’s family members which surfaced online, it seems fans of the couple have their confirmation especially after seeing her (Chioma) with two rings on her finger. 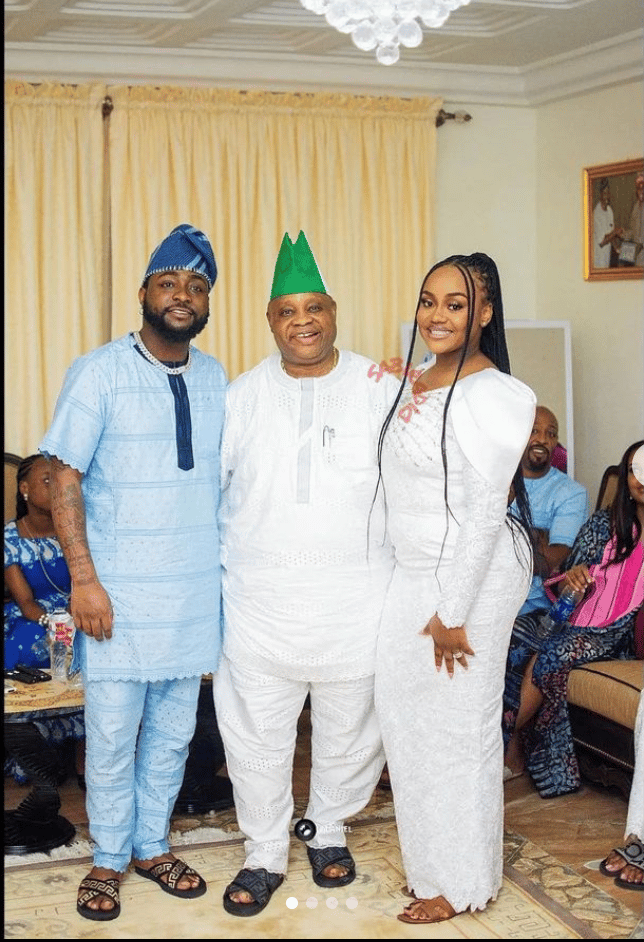 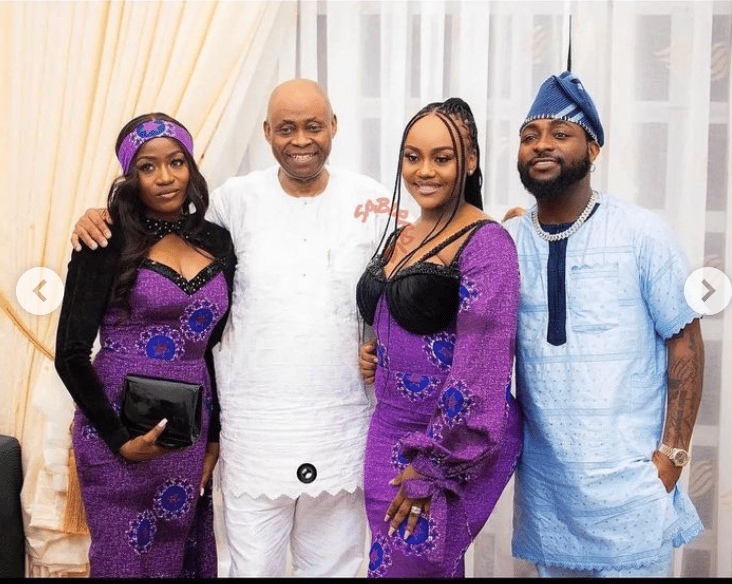 Many fans could not hold back their jubilation seeing the lovebirds together and they expressed excitement.

rock_013 wrote: “What the enemy meant for Evil, God has turned it around Happy for these Two”

chi.di_mma wrote: “Wow That smile on their faces will be permanent”

only_one_emy wrote: “She’s lucky God will continue to bless her and give her more kids”

aserogun wrote: “See our OBO and Chioma, see as I Dey happy as if I done win millions dollars BET, God will keep and protect and guild them”

chrystal_co wrote: “God will continue to bless and protect them from all evil, He will console them with Triplets IJMN”

baby.g.u.r.r.l.l wrote: “I was feeling really down RN and these pictures just lightened me up”

jummielee wrote: “God will keep on blessing this family. Thank you all for loving our innocent Chioma”

legend.zino_ wrote: “congratulations chef chi and david Adeleke God will bless the union I wish you all the good things in life”