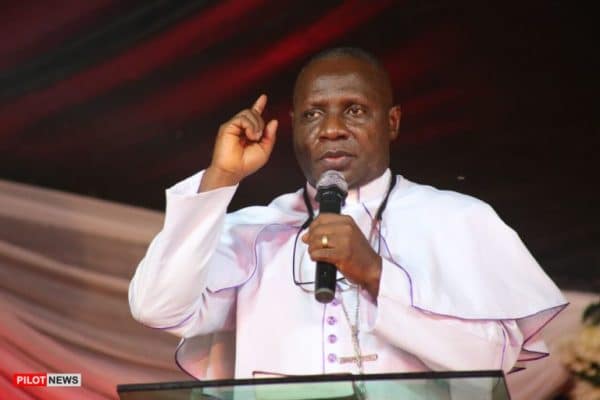 The President of the Christian Association of Nigeria (CAN), Dr Daniel Okoh, has urged the Muhammadu Buhari-led government to do its best to ensure that all public universities in the country are opened.

Okoh also urged the Federal Government to dialogue with the leadership of the Academic Staff Union of Universities (ASUU) to end the seven-month strike.

Okoh made the appeal in his address during the interdenominational church service to mark the 62nd Independence Day at the National Ecumenical Centre, Abuja.

He said: “I call on the Federal Government to do all that is necessary so that most of these youths will go back to the universities and engage with their studies.

“As it is often said that ‘idle minds are the devil’s workshop, idle lips are his mouthpiece.”

The CAN President said 2023 is going to be one of the country’s greatest tests, thereby calling on Nigerians to shun violence and other electoral malpractices during the 2023 general elections.

He argued that politicians who induce the electorate do not care about the country or Nigerians.

“The year 2023 is the year of our test as a nation. Rather than taking up arms to kill one another and terrifying innocent and ordinary Nigerians, adults in this nation should take up our voter’s cards and go to the polls,” he added.