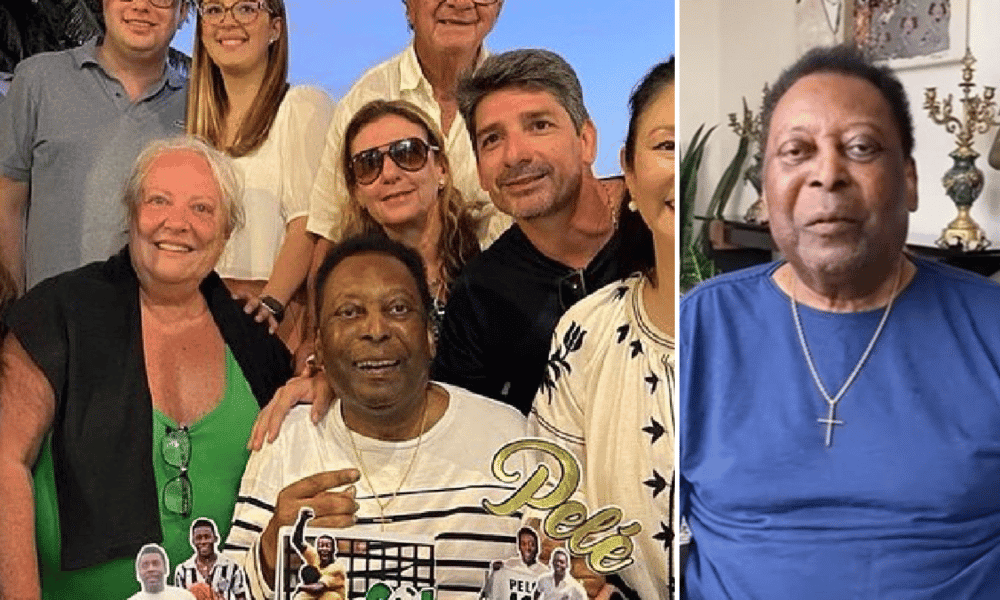 Brazilian Icon, Pele, has been taken urgently to the hospital in Sao Paulo, Brazil.

According to Daily Mail, the health condition of the Legendary Brazilian has become worse when he was brought to the hospital with Edoema all over his body.

The report also revealed that his condition has been described as “debilitated” after being taken to Albert Einstein hospital by his wife Marcia Aokoi and a caretaker on Tuesday for an unplanned visit.

According to reports, his anasarca (general swelling), edemigemic syndrome (general edoema), and even “decompensated heart failure” were all verified by medical experts at Einstein.

Additionally, it has been stated that his chemotherapy for his disease is no longer effective, and when he first arrived at the hospital restless, doctors determined he had mental disorientation.

He will go through a number of tests today to get a better idea of the issues that have been found and how the spreading disease has affected his organs.

More reports from sources claim that there is no time frame for Pele’s recovery who is currently with his wife and his carer at the hospital.

However, Pele’s daughter, Kely Nascimento, who posted about the incident on her Instagram page, emphasized that there was no need for panic and that her father’s hospitalization was never a “surprise or emergency.”

“Lots of alarm in the media today concerning my dad’s health. He is in the hospital regulating medication.

“There is no emergency or new dire prediction. I will be there for New Year and promise to post some pictures.” she wrote.

His wife Marcia confirmed that the Brazilian legend was hospitalized, but she revealed that this was merely for routine treatment and check-ups.

However, Hospital staff members have not commented on the patient’s condition.