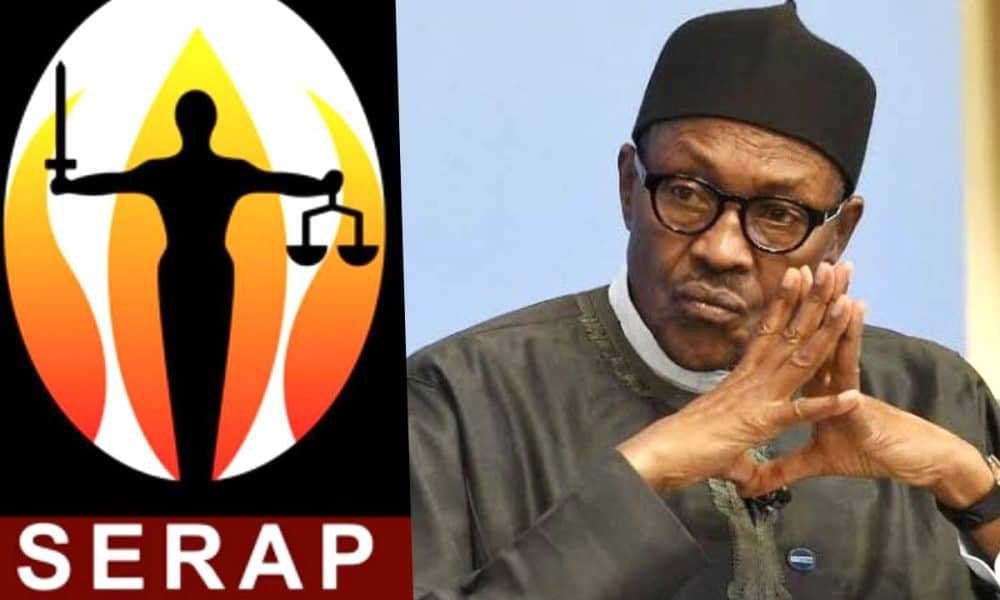 More reactions have trailed the arrest of a student of the Federal University, Dutse, Jigawa State, Aminu Muhammad by Nigeria’s First Lady, Aisha Buhari for allegedly insulting her on the microblogging platform Twitter.

Naija News reports that the latest on the list of critics is the Socio-Economic Rights and Accountability Project (SERAP), which has threatened to drag President Muhammadu Buhari-led Federal Government to court.

SERAP warned the federal government to be ready to court or release Aminu Mohammed unconditionally.

The rights group said it would be better if the federal government ended the sham trial of the student, noting that the critic is a prisoner of conscience.

Naija News recalls that Aminu Muhammad a student of the Federal University, Dutse, Jigawa State was arrested, detained and allegedly torture on 8th November 2022 by security operatives at the instance of the First Lady, who claimed she was insulted by the boy’s comment on Twitter.

Muhammed was reported to have tweeted in Hausa saying “Su mama anchi kudin talkawa ankoshi,” meaning “Mama has eaten poor people’s money and is now full,” followed by an attached picture of the First Lady.

However, SERAP in a series of tweets demanded for the immediate and unconditional release of the student, saying he is a prisoner of conscience.

The group stated that “BREAKING: The Buhari administration must end the sham trial of Aminu Muhammad, a student of Federal University, Dutse who is reportedly remanded in prison allegedly for criticising the first lady on Twitter. Aminu is a prisoner of conscience and must be immediately released.

“The Buhari administration must immediately and unconditionally release Aminu Muhammad, a student of the Federal University, Dutse who is reportedly arrested over a post on Twitter allegedly criticizing the first lady. We’ll see in court if he’s not immediately released.”