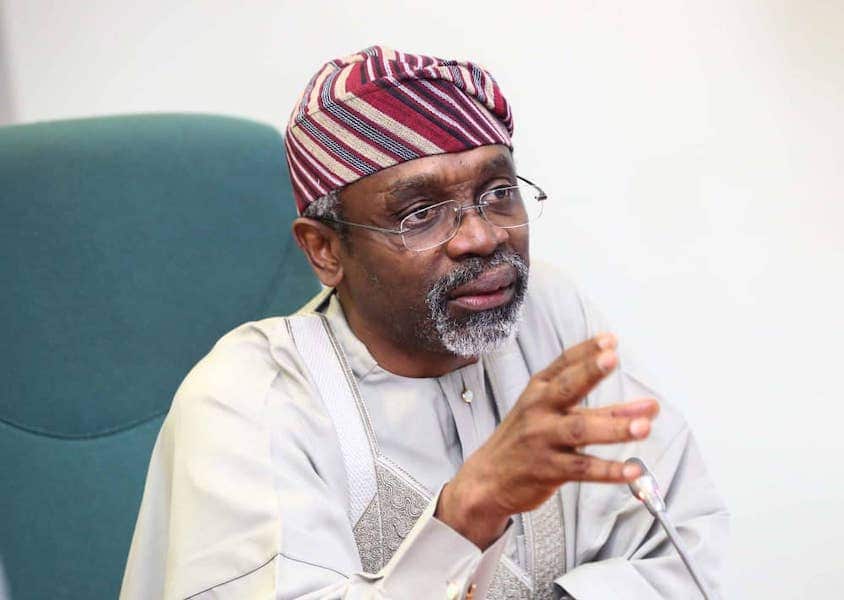 The Speaker of the House of Representatives, Femi Gbajabiamila on Saturday reacted to the call for the presidential candidate of the All Progressives Congress (APC), Bola Tinubu to reveal his age.

With the 2023 presidential election in view, there has been a controversy over Tinubu’s age.

While the APC presidential candidate claims to be 70 years old, his opponents believe he is using a political age.

Gbajabiamila while speaking at the presidential campaign of the party in Lagos State on Saturday said Tinubu’s age is what his mother said he is.

He asked people who are doubting the age of the former Governor of Lagos State to go and meet his late mother to reconfirm.

Tinubu’s mother, Abibatu Mogaji, who was the Iyaloja General of Nigeria, died in June 2013.

Gbajabiamila during the rally also described the National Leader of the APC as the greatest politician in modern-day Nigeria.

He said, “They will ask you how old he is. Tell them he is the age his mother said he is. And if they are in doubt of his age, tell them to go and meet his mother to reconfirm.

“If they say he’s not educated. Tell them he is more educated than all the contestants put together.

“If they tell you he is wanted in America. America has said repeatedly they do not know what they are talking about. When they said he is corrupt, tell them he is the most investigated in Nigeria’s history and nothing has been found against him.”