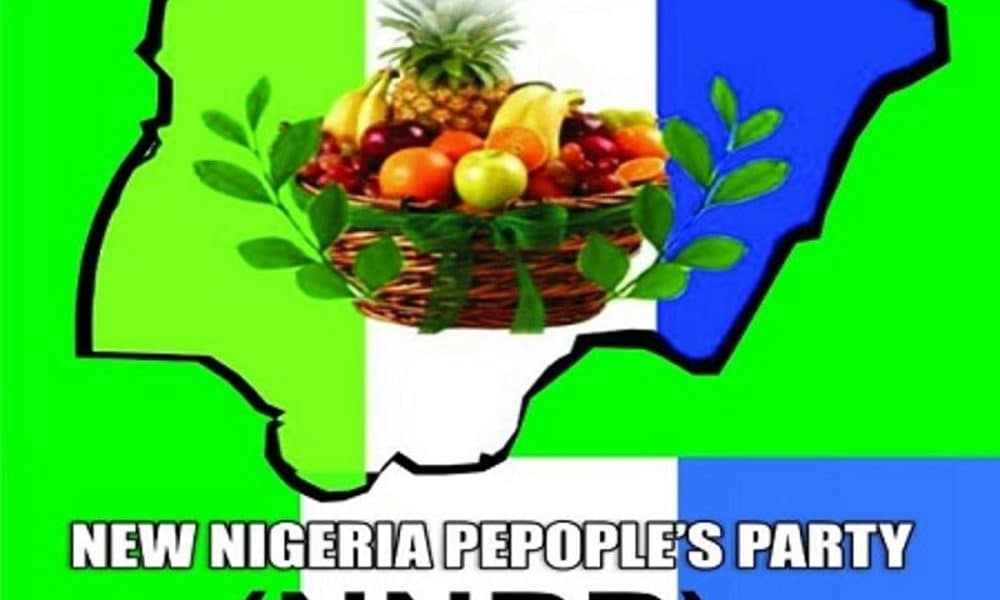 The New Nigeria Peoples Party (NNPP) says it was surprised that the All Progressives Congress (APC) expressed concern over the proposed electronic transmission of the 2023 election results.

The spokesman of the NNPP Presidential Campaign Council, Ladipo Johnson, stated this while reacting to the stance of the APC National Chairman, Senator Abdullahi Adamu, on the use of the Bimodal Voter Accreditation System (BVAS) for the 2023 general election.

Naija News reports that Adamu had expressed concern over the use of BVAS and other technology to transmit results electronically in next year’s general polls.

Adamu raised the concern when he received a Commonwealth delegation on the 2023 general election in his office at the party secretariat on Wednesday.

However, in a statement on Thursday, the APC Spokesman, Felix Morka, said the ruling party would never kick against the use of technology in the 2023 election.

Morka said the party’s national chairman was quoted out of context concerning his position on the use of BVAS and other technology during Wednesday’s meeting.

Reacting to the development, Johnson said BVAS has come to stay and asked the APC to stop putting pressure on INEC.

He asserted that the ruling party was still being haunted by the loss of Osun state governorship polls to the efficiency of BVAS.

He said ‘’We are not surprised that they don’t like BVAS after the result from the Osun election. Even if there is any problem with the network, shouldn’t the ruling party be looking at solving the challenge instead of taking us backward in terms of electoral reform? That is what a forward-looking person should do.

“We all want BVAS to stay. In fact, we all hope that gradually, INEC will move to an automated system, whereby it will be difficult for individuals to manipulate the process of election. The NNPP is happy with it.’’

Calling on the electoral body to resist pressure from any quarters to dump BVAS, Johnson said, “We want to encourage INEC not to be intimidated by any party and ensure that elections are conducted efficiently. BVAS has come to stay. In the long run, it will be cheaper and reduce the need for manpower.’’